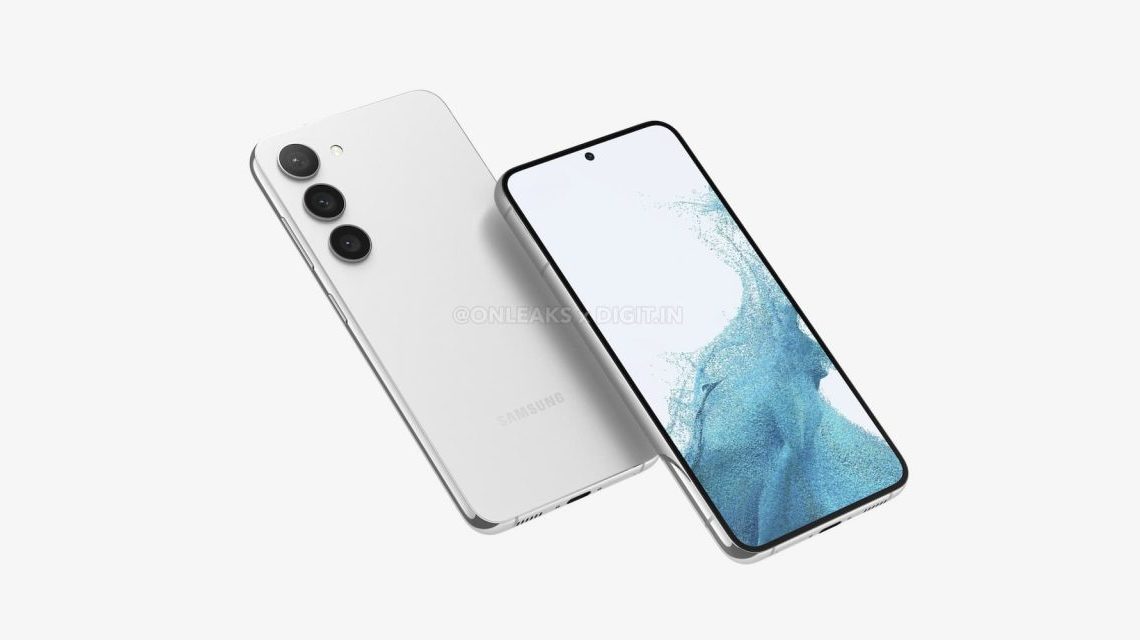 Reports have made it clear that the Galaxy S23 launch event would take place in early February 2023, but now we’re getting some more specifics.

Ice Universe tweeted this week that the Galaxy S23 launch event would take place on February 1, 2023. It’s a date that certainly makes sense, being in the middle of the week and in the same basic time frame as the last two years. The Galaxy S22 launched on February 9, while the S21 series was announced on January 14.

That date was secondarily confirmed by @OnLeaks as well as Max Jambor, the latter pointing out that the event would bleed over to February 2 in some regions. This suggests that the event could take place in the evening, rather than a typical morning event.

Of course, this event is certainly notable as it would be Samsung’s first in-person launch event since the Galaxy S20 and Galaxy Z Flip in early 2020, just weeks before COVID-19 lockdowns.

And, notably, our Max Weinbach spotted yesterday that prep work is apparently underway behind the scenes for an in-person launch. Ticketing servers have gone online, and also hinted that there may be some sort of event in London alongside the San Francisco event that’s been widely reported.

The Galaxy S23 series is expected to adopt the Snapdragon 8 Gen 2 globally, as well as making minor improvements beyond that, and adding satellite connectivity.