Samsung Galaxy S22 FE may not be coming, could kill off the series after just two generations 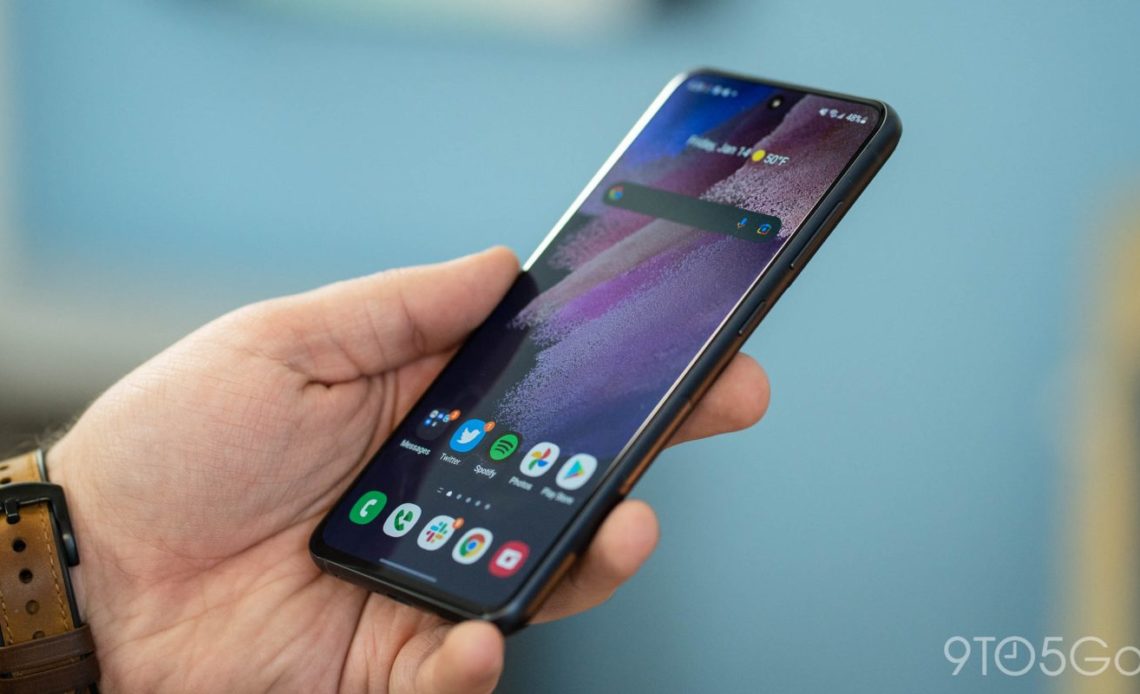 In 2020 Samsung debuted the “Fan Edition” series as a middle ground between the affordable A-Series devices and the flagship Galaxy S lineup. But with just two generations under its belt, it sounds like Samsung will be saying goodbye to the Galaxy S FE series.

According to SamMobile, the Galaxy S22 FE is likely to be canceled. The device, which would likely be coming out later this year or even in early 2023, was rumored to be using a MediaTek chipset.

Backing up this theory, there’s not really anything hinting at the Galaxy S22 FE’s arrival. By this time last year, we’d seen some CAD-based leaks of the Galaxy S21 FE, as well as hints about what the device would bring to the table. Right now, all we know about Samsung’s plans for a Galaxy S22 FE is that it would have possibly used a MediaTek chip.

With the Galaxy S22 FE being skipped, Samsung may not follow up with the “FE” series going forward, marking an end for the lineup.

With Samsung’s flagship series offering a relatively affordable base model, and the Galaxy A series filling the gap on lower price points, the “FE” no longer makes much sense. It served as an excellent stop-gap in 2020 when the Galaxy S20 series was absurdly priced, and the FE did some serious sales numbers too, but going into 2023, it’ll be an easy device to live without.