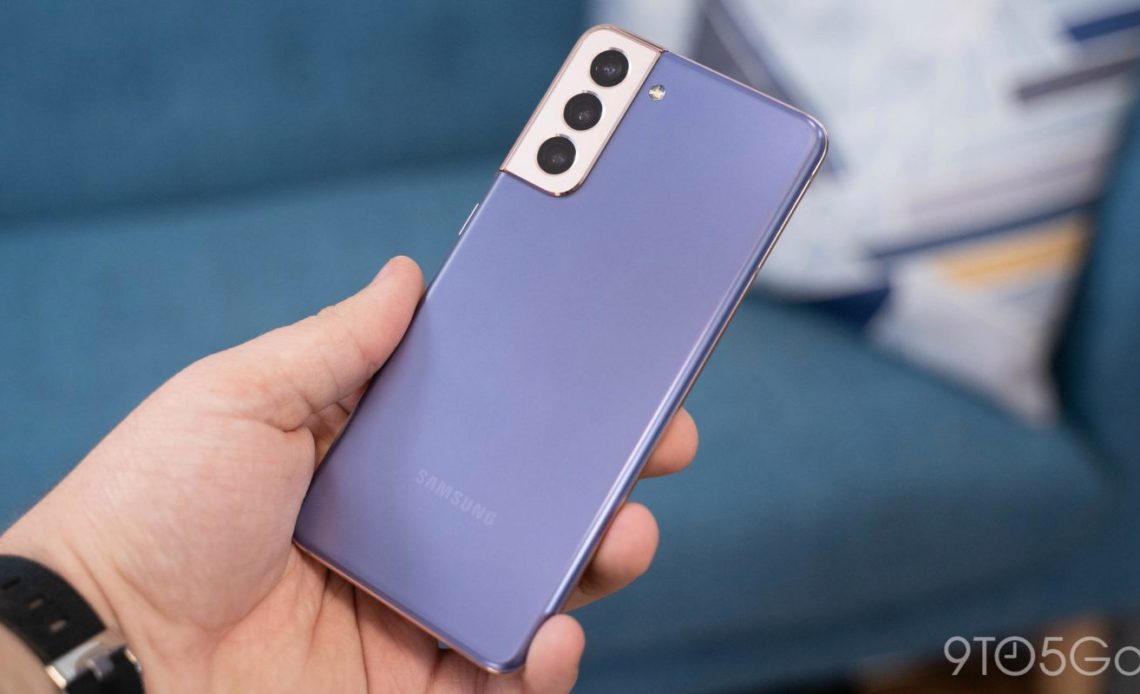 The first teardown of the Samsung Galaxy S21 series has now been shared online with some admittedly minor internal differences from last year’s Galaxy S20 model.

Of course, most of the major differences are external with the early 2021 refresh, but there are a number of minor changes unearthed by teardown and device repair specialist PBKreviews over on their YouTube channel. The brief video does note that there are some important internal additions though, such as the top speaker assembly being filled with foam balls. This should in theory make the speaker sound louder and fuller — something smartphones traditionally suffer from.

This Galaxy S21 teardown does hint that displays may be ever-so-slightly easier to replace this time around, as it is attached via removable ribbon cables rather than being soldered or permanently attached. Should you damage your display, this should result in slightly faster repair times.

Single SIM devices also look as though there is room for a secondary SIM card, although it is likely blocked via software, meaning that you won’t be able to buy a dual SIM tray to try and gain the feature. Another notable is the lack of vapor chamber or copper heat pipes for heat diffusion. Instead, this teardown shows that Samsung is using a 3D graphite layer within the entry Galaxy S21 model to achieve better device thermals this year.

If you were hoping to teardown your own Galaxy S21, then you’re going to need some patience. It looks a finicky job that needs some patience, plenty of tools, and a steady hand. It will be particularly interesting to see just how iFixit rates the repairability of the latest Galaxy series smartphones, especially with other videos circulating online suggesting that certain third-party parts might be blocked by Samsung.