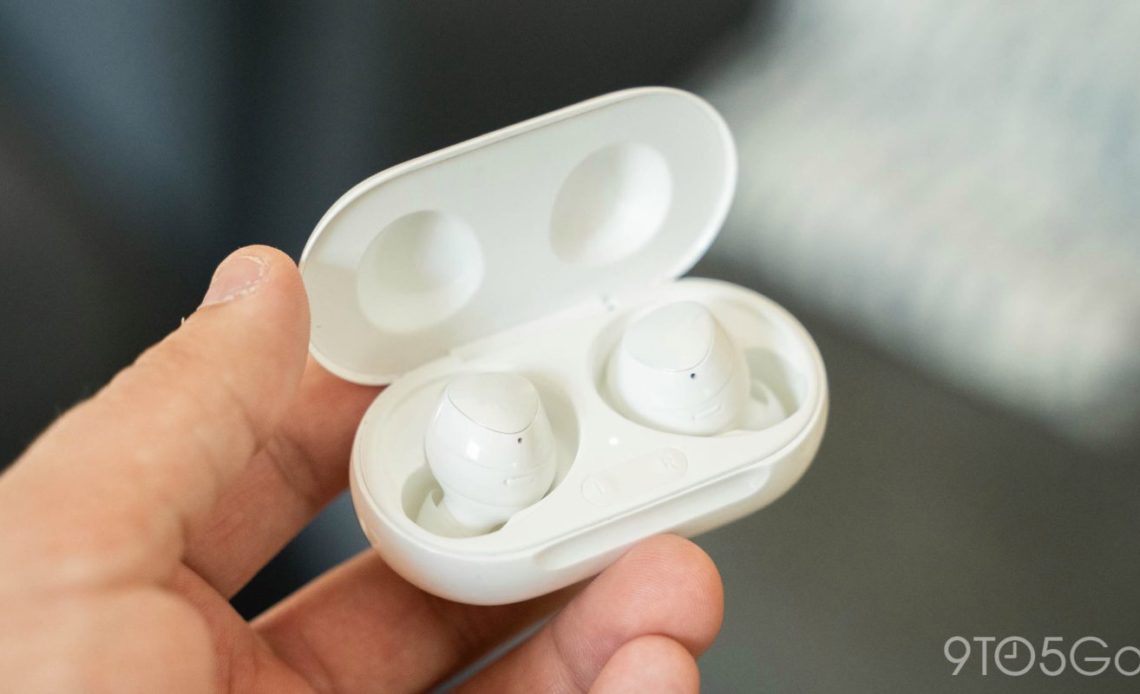 Last year, Samsung’s Galaxy Buds+ were among the best earbuds you could buy, thanks to solid sound quality and stellar battery life. While there have been two new models released in the time since, Samsung hasn’t given up support on Buds+. Now, a new update is bringing automatic device switching to the Galaxy Buds+.

As the folks over at XDA spotted, a new update is rolling out to the Galaxy Buds+ with the version number R175XXU0AUB3 and a size of just 1.41mb. What’s new? As usual, Samsung says that “system stability and reliability” have been improved, but there are two additional features as well.

With One UI 3, Samsung introduced a new menu for earbud controls within the native Bluetooth settings, and this update enables that feature on Galaxy Buds+. The feature was enabled out of the box on Galaxy Buds Pro and also arrived on Buds Live in a recent update.

Along with that, Samsung has also added support for automatic device switching on Galaxy Buds+. This feature allows Samsung’s earbuds to swap between different Galaxy smartphones and tablets on the fly, but only when One UI 3.1 is installed. That list is limited, but Samsung is rolling out the update to most of its recent flagships already.