Samsung Galaxy A12 to launch in India next week 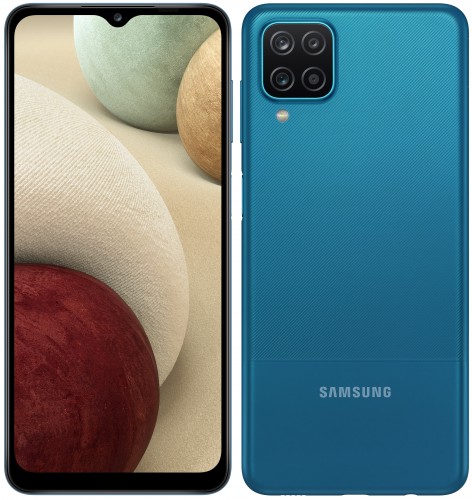 Samsung introduced the Galaxy M02 in India a few days ago and is rumored to announce the Galaxy F62 in the country in mid-February. Now a new report claims Samsung will launch the Galaxy A12 in India next week.

The Galaxy A12 was unveiled last November with a 6.5″ HD+ Infinity-V display and a Helio P35 SoC under the hood. The smartphone runs Android 10 out of the box and comes in three memory configurations with up to 6GB RAM and 128GB storage. But it’s unclear if Samsung will bring all of them to India.

The Helio P35-powered smartphone has an 8MP selfie camera inside the waterdrop notch and sports a quad camera setup on the back comprising a 48MP primary, 5MP ultrawide, 2MP depth, and 2MP macro units.

The Galaxy A12 features a side-mounted fingerprint reader and ships with a 5,000 mAh battery that draws power through a USB-C port at up to 15W.

There’s no word from Samsung about the India launch of the Galaxy A12 and Galaxy F62 yet, but we expect the South Korean tech giant to kick-off the promo campaign in a few days if it’s bringing both these phones to India this month.