Samsung expands Android 13 to some Galaxy Z Flip 4 and Fold 4 users, Galaxy A73 too 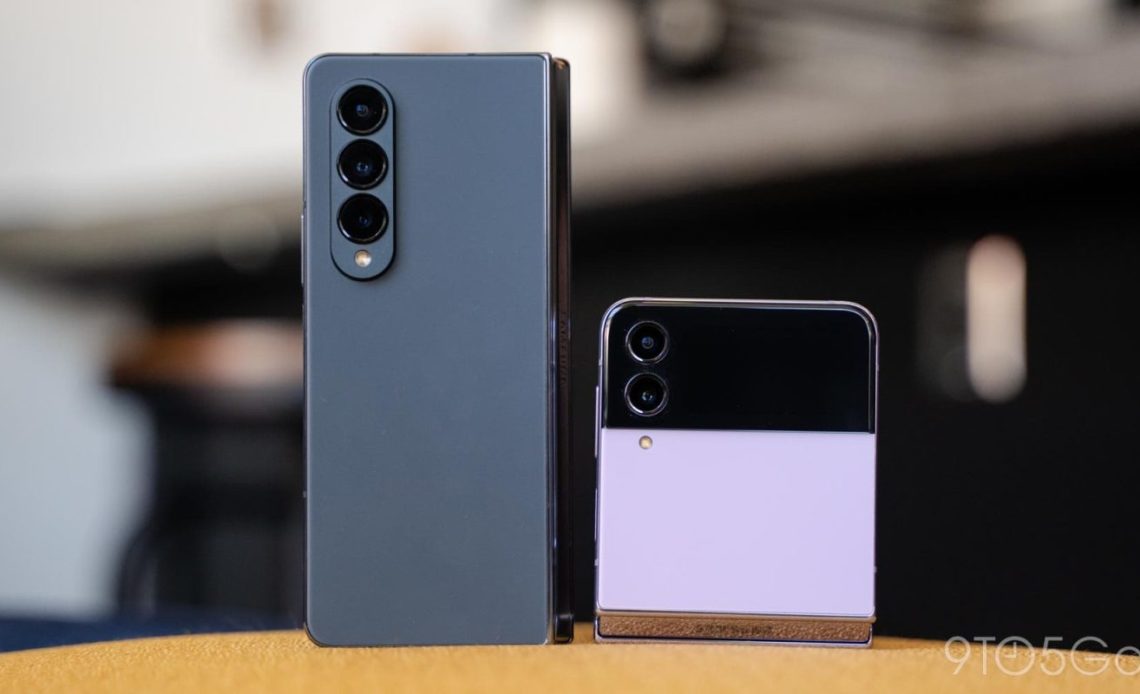 Samsung continues to speed up its Android 13 rollout, this week bringing the update to the affordable Galaxy A73 as well as some early Galaxy Z Flip 4 and Galaxy Z Fold 4 users.

Starting with the Galaxy A73 5G, XDA spotted the update rolling out to users in Malaysia. The update carries a firmware version ending in BVK2 and arrives just days after the Galaxy A53 and Galaxy A33 were updated with the stable version of Android 13 and One UI 5.0.

As SamMobile reports, Fold 4 and Flip 4 owners in the US on unlocked units are seeing updates to Android 13 available, but only if those devices were enrolled in the One UI 5.0 beta program. The Fold 4’s update ends in the version number BVK3, implying it might just be a polished-off version of the last beta update. The Flip 4 carries a version number ending in the same four characters.

Samsung occasionally does release its stable updates in this fashion, heading to beta users first, but this update should expand to all Fold 4 and Flip 4 owners in the coming days.

It should come as a surprise to no one that Android 13 for the Fold 4, Flip 4, and Galaxy A73 mirror much of what we’ve seen on other Galaxy devices that have been updated. There are new privacy features, enhancements to Samsung’s take on Material You, support for themed icons on third-party apps, and more.