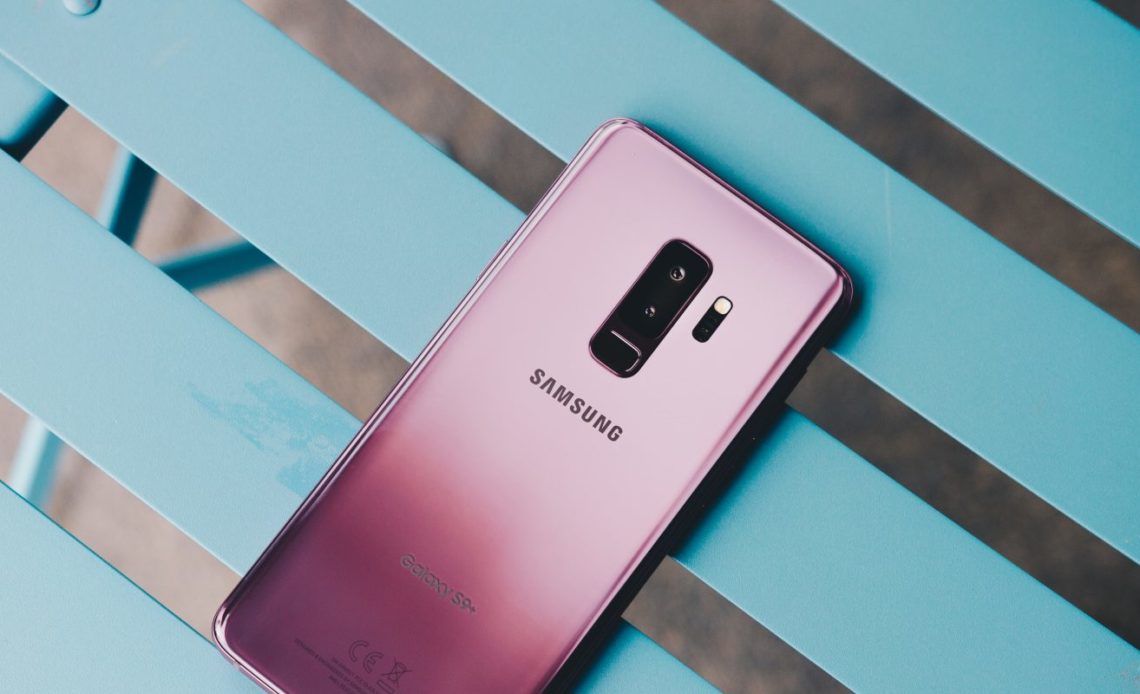 After four years of ongoing support, Samsung has officially pulled support for Android updates on the Galaxy S9 and S9+, its flagships from 2018.

Today on Samsung’s tracker for ongoing Android update work, the company updated the page to drop the Galaxy S9 and Galaxy S9+ as first spotted by the folks over at Droid-Life. The change has been a long time coming, with Samsung having only supported the Galaxy S9 series with quarterly updates for the past couple of months.

Samsung first launched the Galaxy S9 series just over four years ago, in late March of 2018. The series was relatively well received, but failed to live up to the success of the Galaxy S8 that came before it, a milestone Samsung has had a tough time living up to. In our review, we called the Galaxy S9+ the best all-around Android phone for its time, and one of the few Android phones that could rival the Pixel’s camera of the time.

When it comes down to it, Samsung has yet again put together what is arguably the best all-around Android smartphone available today. Is it better than the Pixel? That depends on what you need and what you value. Personally, the Pixel 2 XL will be sticking in my pocket, but the S9+ comes close to taking its spot.

Samsung currently still offers quarterly Android updates to the Galaxy Note 9, which was released later that same year. The last major update for the Galaxy S9 was Android 10.

Meanwhile, seemingly at the same time as this removal, Samsung has also dropped the Galaxy S10 series from 2019 to a quarterly update schedule. It was last updated in March. The phone should continue to recieve updates until around this time next year, before it too is dropped. Unfortunately, Samsung’s expanded update schedule doesn’t reach far enough back to include that series.