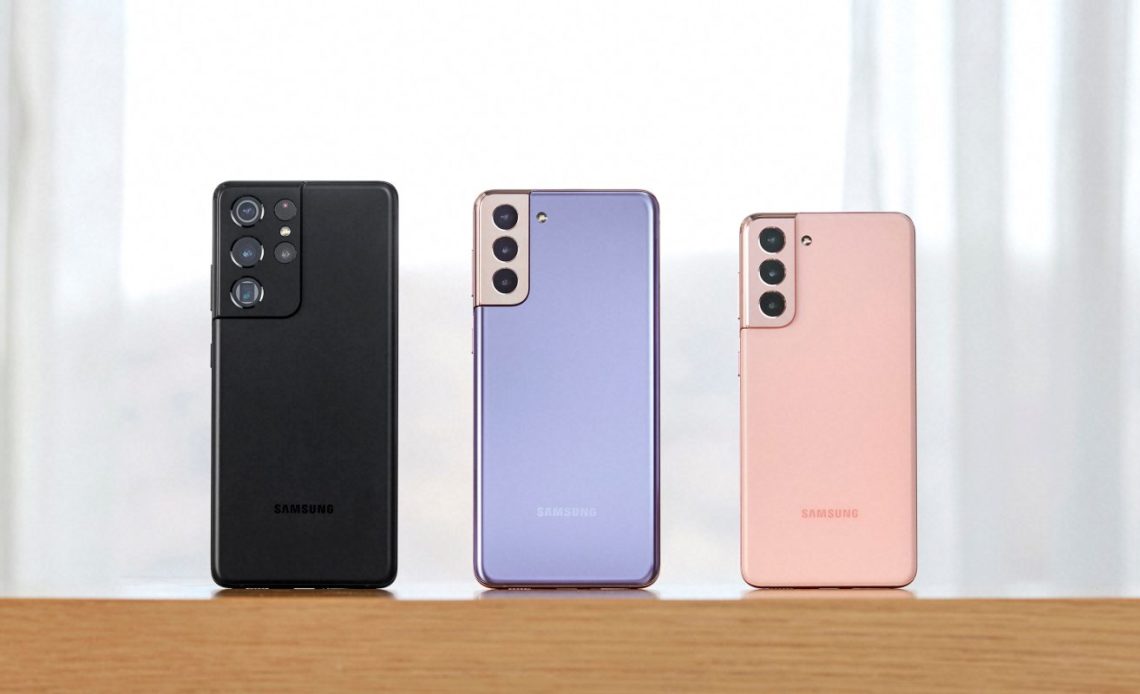 The Galaxy S21 series delivers three models ranging from $799 to $1,199, each with a bit of a step up when it comes to features both with some downgrades on the spec sheet. None of the changes should be deal-breakers for many users, but there will surely be an uproar over one decision.

Samsung has removed the microSD slot on every single Galaxy S21.

In the past few years, Samsung removing the microSD slot on its phones hasn’t been uncommon, but this is the biggest move towards eliminating the slot entirely. Looking back to the Galaxy S6 series, Samsung removed the slot as a part of its transition to more premium materials and a lack of a removable battery. The following year, the slot returned and has remained in place on every Galaxy S flagship since. The only major releases Samsung has had without microSD have been the company’s foldables, Note 10 and Note 20, and a few others mixed in.

Samsung does include 128GB or 256GB on all S21 models, with the S21 Ultra even offering a 512GB tier. However, for those who have used high capacity microSD cards in their phones for years for additional music and video storage, this is certainly bad news. It’s unclear if Samsung will bring back the slot in any future releases.