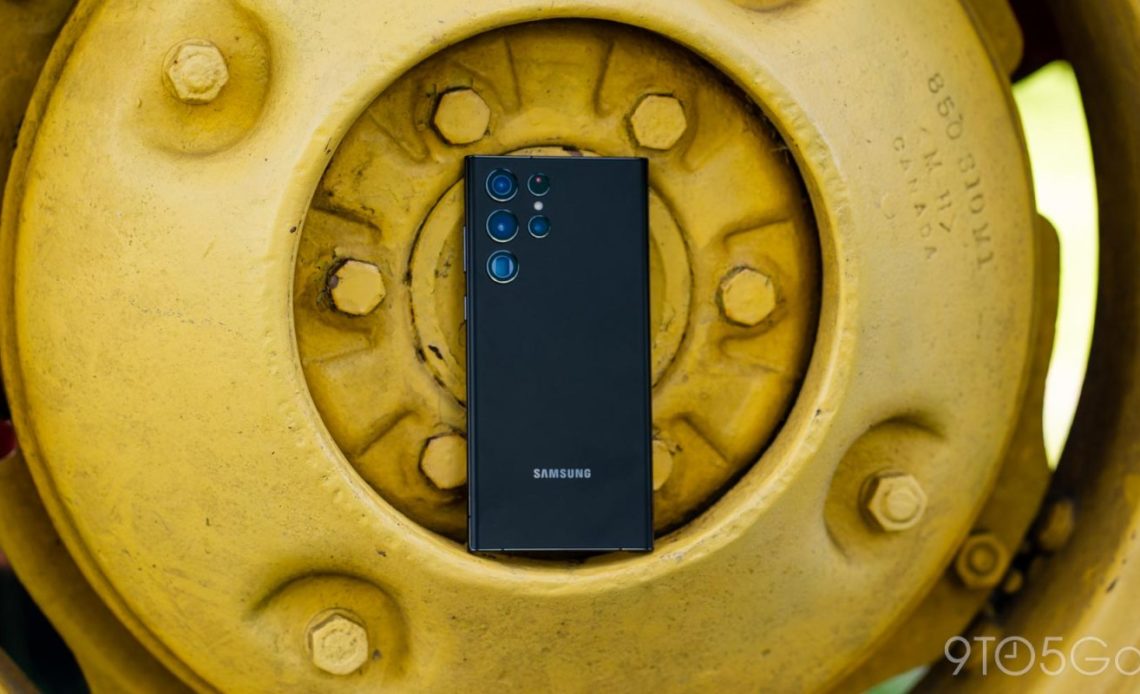 Almost all security updates include a number of important security fixes, most of these include general Android tweaks, but there are some that are specific to Samsung devices. The Korean firm has released full details in their regular Security Update Bulletin with a number of Critical and High issues resolved.

The August 2022 security update for Samsung Galaxy devices includes a number of resolutions including fixes for the leaking of MAC addresses when connected to Bluetooth or NFC devices, patching a Knox VPN vulnerability, and resolved an issue where apps could manipulate mobile data when connected to Wi-Fi, plus much more. All-in-all, some 31 vulnerabilities have been patched this time around with Google providing a number of fixes too.

The patch notes from the actual OTA file some owners are seeing notes that several Galaxy apps have also been updated for selected handsets with Samsung Health, Samsung Members, and Smart Switch all receiving tweaks.

Android 12 and One UI 4.0 represents the final update for the Galaxy Note 10 and Note 10+ and as part of Samsung’s four year support commitment, the duo will still get regular monthly patches until late-2023. The August 2022 security update is now rolling out to the penultimate Note series handsets in Europe.

Arguably the leading light in the Samsung Galaxy lineup, the Galaxy Fold or Z Fold series has grown tremendously over the past few years. While we await more news on the next generation, the current flagship Galaxy Z Fold 3 is the first in the lineup to get the August 2022 security update.

Like the Fold 3, at least until the Z Flip 4 is unveiled, the Galaxy Z Flip 3 is the current flagship within its own arena. That means it’s among the first wave of device to get updated, with the August patch beginning to rollout to those in Europe with the flippable smartphone.

Among Samsung’s lineups, A series represents the entry-level for most people. Many Galaxy A series devices include a number of features often associated with the flagship tiers, which belies the price-tags. The Galaxy A73 represents the “flagship” within the lineup and as such, is starting to get the latest August patch in selected Asian regions including Malaysia, Thailand, and the Philippines.

This article was first published on July 28 and most recently updated on August 4.