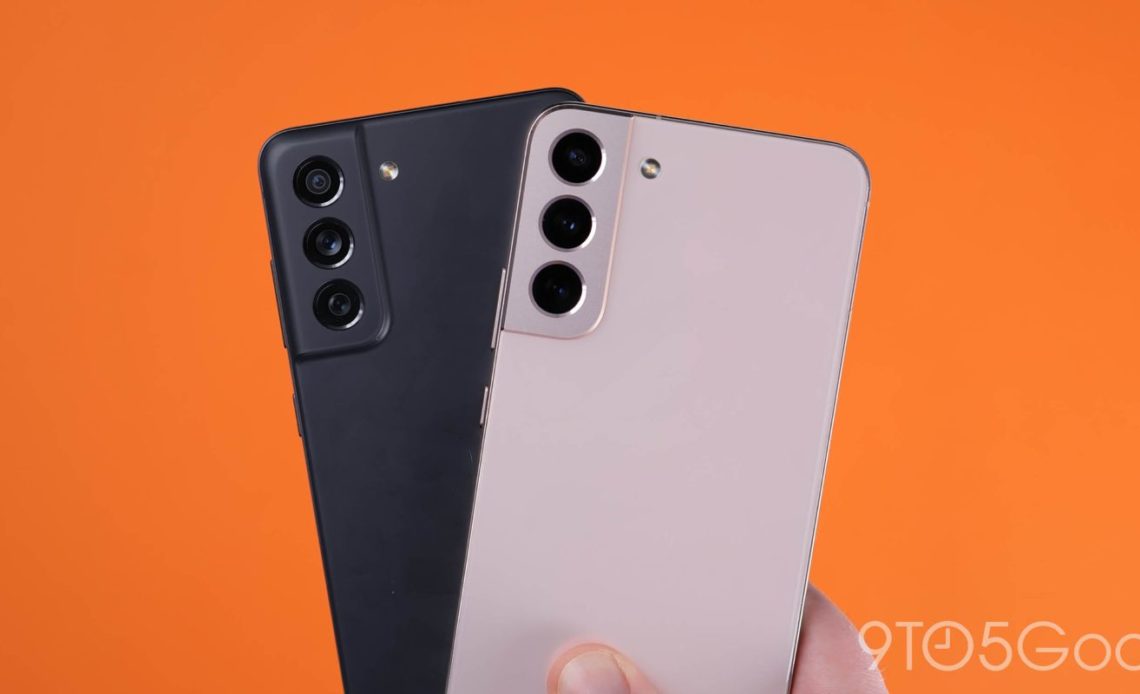 On April 25, the One UI 4.1 update started to seed to Galaxy S10e, S10, and S10+ units in the United States alongside the April 2022 security patch. The OTA is heading out initially to unlocked units but we expect it to arrive on North American carriers come very soon.

The Galaxy S20 FE or Fan Edition comes in an LTE-only and 5G variant. As of April 12, the LTE version is now getting updated in a number of Asian nations including Malaysia, Thailand, the Philippines, Vietnam and those in Australia can get updated too. Since that rollout began, the 5G-capable Galaxy S20 FE has also started to get the patch in European regions. For those in the US, the Verizon-locked Galaxy S20 FE 5G is now getting the latest security patch.

The current top tier Galaxy Z Fold 3 might not be the best Samsung phone on paper, but at least it is getting updated in good time. The April 2022 security update is now rolling out for unlocked versions of Samsung’s folding smartphone in US markets as of April 12 with a wider rollout to Verizon-locked models and T-Mobile from April 21 and April 25 respectively. Last year’s Galaxy Z Fold 2 is also getting updated at the same time but is only currently available for those in European markets. After a delay, US models of the Galaxy Z Fold 2 update is rolling out for Sprint-locked and T-Mobile networks in the region.

After a slight delay, a wider rollout for the brand new Galaxy A53 5G now includes European owners of the handset. The patch also includes a number of software tweaks for the camera, fingerprint scanner and more. It’s already available in Austria, Croatia, France, Ireland, Italy, Poland, Portugal, Serbia, Slovenia, Switzerland, and the Czech Republic with a wider expansion to Verizon-locked units in the United States from April 26.

This article was originally published on April 4 and last updated on April 26.