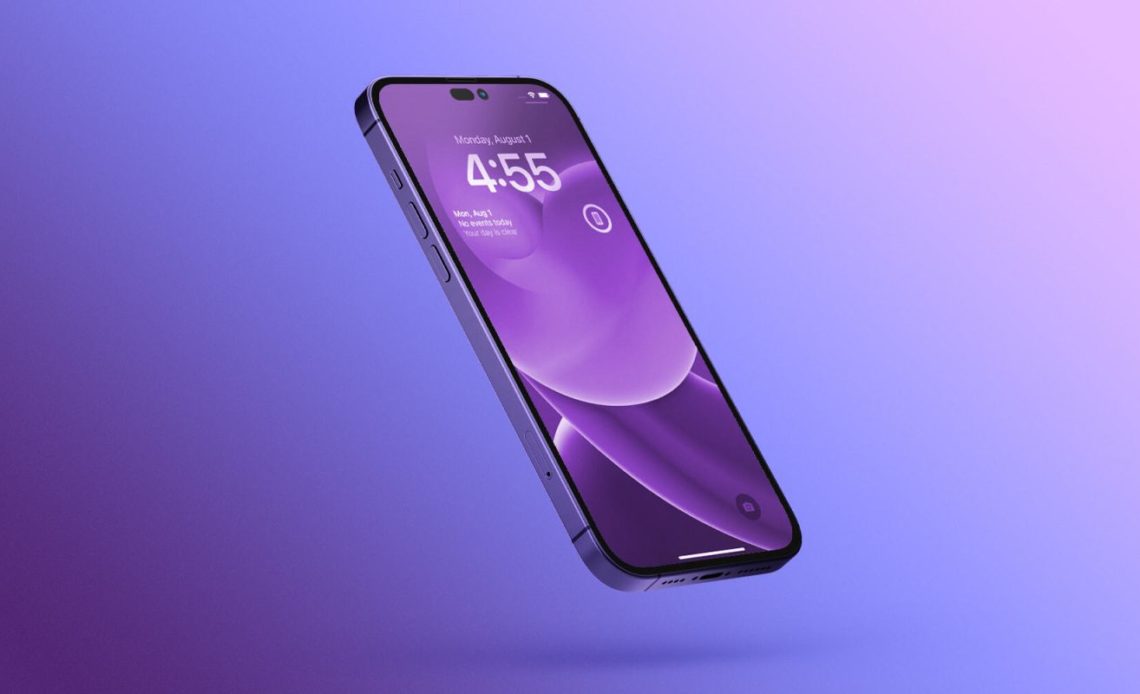 In less than two months, Apple will introduce the new iPhone 14 and iPhone 14 Pro. Although we already have a good picture of what this product will look like, a leaker is now corroborating some of the previous reports while giving a few tidbits about the next iPhone.

Twitter user Jioriku has posted a thread about the new processor, iPhone colors, and the new Always-On Display mode for the upcoming 14 series. Around this time last year, he correctly predicted that the iPhone 13 would be unlocked with just the user’s eyes while wearing a mask.

Now, he has some piece of information regarding iPhone 14 colors. He says:

Jioriku wasn’t the first person to say Apple would launch a purple iPhone 14. Designer Ian Zelbo made a render of what the 14 Pro could look like in purple, as you can see in our featured image below.

About the rumored Always-On Display feature, Jioriku says it looks identical to what we’ve seen in the Xcode leaks from recent days – which 9to5Mac is able to corroborate. He says “AOD will only follow the lock screen widgets and have no way to make them different. They’re going for continuity here so the complications are a mirror of the lock screen.”

The Twitter user says Apple tested a Titanium option for the iPhone 14 Pro, but ended up with the same materials as the iPhone 13 Pro. The leaker believes we’ll get the same storage options as last year, and the next iPhone will support 30W charging for “30W or higher bricks for the first bit of a charge cycle,” then “drops down to 27-25W.”

MagSafe magnets are slightly stronger, and the new MagSafe Battery case is larger (and heavier) according to him. You can find his full Twitter thread below.

Are you excited about the upcoming iPhone? Share your thoughts in the comments section below.