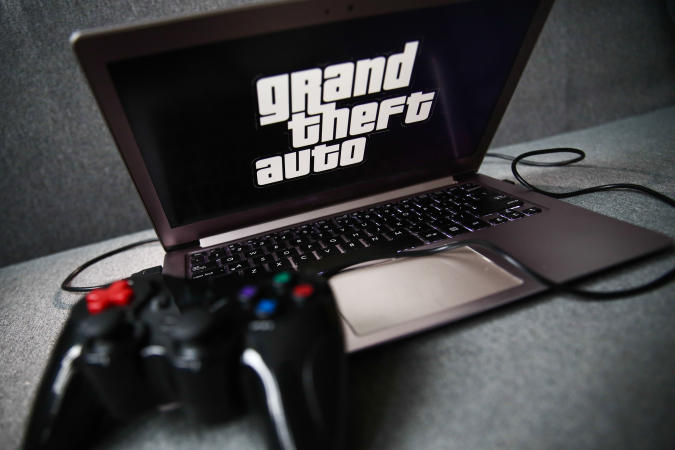 That purported Grand Theft Auto VI leak appears to be real. Rockstar Games has confirmed the authenticity of the leak in a tweet, noting that a hacker stole confidential data including “early development footage” of the next Grand Theft Auto title. The firm didn’t foresee any long-term damage to development or live services like GTA Online, but was “extremely disappointed” that details of the future game were shared in this manner,

A Message from Rockstar Games pic.twitter.com/T4Wztu8RW8

The leak is unprecedented and included 90 videos of a very early build of GTA VI. The clips appear to validate rumors from July that hinted at a return to Vice City (aka Miami) as well as a Bonnie and Clyde-like pair of male and female protagonists. There also appears to be a slew of functional upgrades ranging from improved animations to a robbery system.

The GTA VI material might not do much damage, as the finished product is likely to be much more polished. However, there is a concern that any code for GTA Online could make it easier for hackers to exploit vulnerabilities and otherwise sour the game for other players.