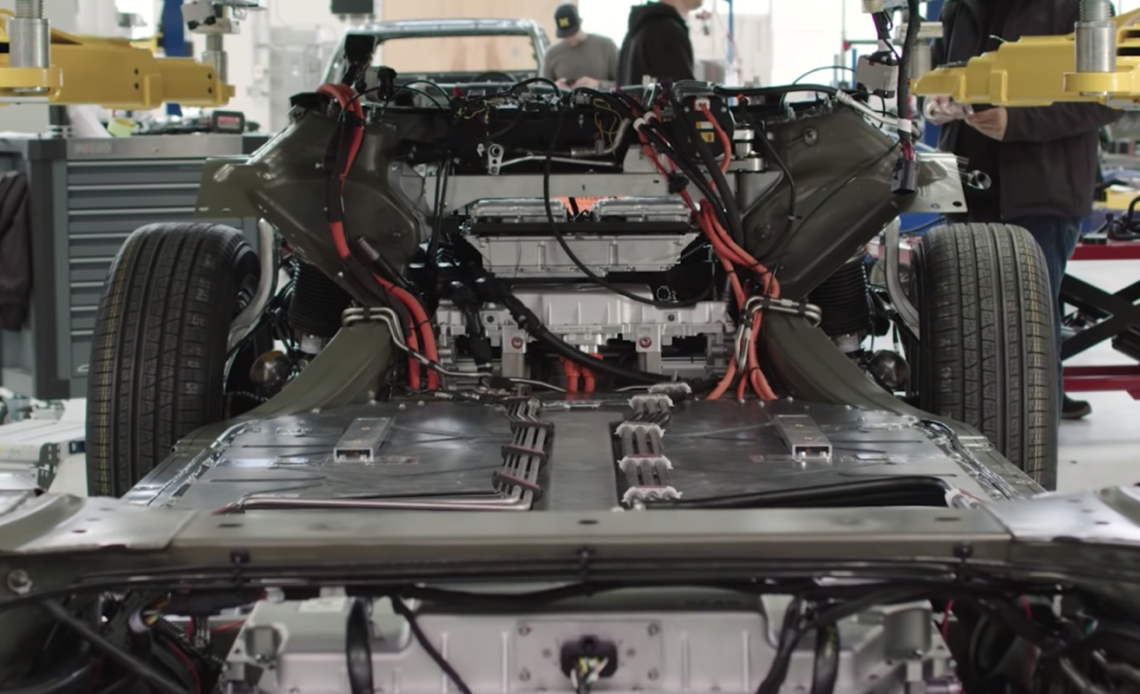 Rivian is losing its head of manufacturing engineering at a critical time. The company is trying to sustainably ramp up the production of its R1T electric pickup truck as it reorganizes its leadership.

Charly Mwangi has been a longtime automotive engineer. Mwangi rose to the level of senior director of engineering at Tesla during his six-year tenure at the company and has been executive vice president in charge of manufacturing engineering at Rivian since 2020.

In an email obtained by Bloomberg, Rivian CEO R.J. Scaringe confirmed that Mwangi is leaving and that the company’s leadership is undergoing a reorganization. Most notably in the reorganization, Rivian will bring on Frank Klein, a former Magna executive, as chief operating officer (COO) – most of the top manufacturing leadership will now report to him.

Scaringe wrote in the email:

This is an important time for our growing business, all of which is happening in an extremely challenging environment. We are well-positioned for long-term success, but we must continuously evaluate how we operate.

The reorganization comes as Rivian is ramping up production of those vehicles but not without issues. The company has already reduced its guidance for production this year due to supply chain issues.

Last quarter, Rivian produced 2,553 electric vehicles and delivered 1,227 of them. It is currently losing a lot of money on those vehicles during the production ramp-up. Right now, Rivian is in a race to continue increasing production to satisfy demand while trying to improve its gross margin to produce the EVs profitably and stop hemorrhaging money.

Hopefully, the reorganization will help on that front. While I don’t think it’s yet critical thanks to Rivian’s strong cash balance, the company needs to start showing a trend of improving gross margin because it is going to start being an issue if it still has a negative gross margin by the time it produces more than 10,000 vehicles per quarter.

We recently reviewed the Rivian R1T, and we loved the product, but we won’t be able to love future Rivian products if they can’t produce profitably, which is why that’s important to follow this thread at Rivian in the coming months.