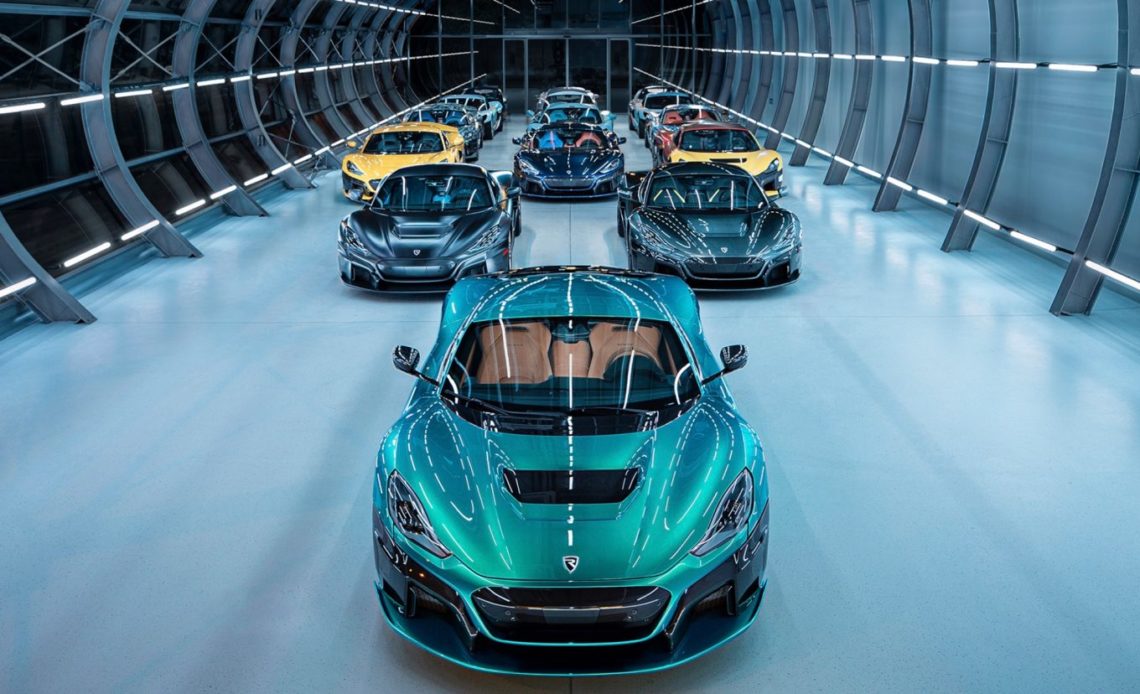 After years of development and jumping through hoops to get the Nevera on the road, which will likely usher in the next generation of top-performance vehicles, Rimac has finally started production of the Nevera electric hypercar.

Deliveries to customers are imminent.

A decade ago, Rimac set a new benchmark for electric performance with the Concept_One.

As the company pivoted to become more of a supplier and engineering firm for automakers looking to go electric, its own vehicle programs took a setback.

But in 2018, Rimac unveiled the Concept_Two, which again brought a Rimac-branded vehicle to the forefront of hypercar performance.

That was four years ago. It took a while for them to bring it to production.

Rimac even reportedly updated its plans for the Concept_Two after seeing what Tesla had done with the new Roadster.

Now a few years and a name change to Nevera later, Rimac is finally bringing the vehicle to production:

After five years of development and testing, three generations of powertrain technology, 18 prototypes, 45 physical crash tests and more than 1.6 million collective hours of research and development, the very first full production version of the Rimac Nevera has rolled off Rimac’s new production line. Now, hand-building of the Nevera will now continue at a rate of up to 50 units each year, delivered to customers all over the world.

The first production unit “#000” will not be sold and will “remain in the possession of Bugatti Rimac as a demonstrator and marketing car.”

Rimac is now currently assembling the first production units for customers and plans to ramp up to about 50 units per year. The first year of production for the $2+ million hypercar is already sold out.

They will soon be delivered worldwide through Rimac Automobili’s global network of 25 official dealer partners, which stretches across the United States, Europe, the Middle East and Asia.

With the production version of the Nevera, Rimac is delivering on its promised incredible specs with the original Concept_Two including the 1.85 seconds 0-60 mph acceleration powered by four electric motors delivering almost 2,000 hp.

In terms of range, the Nevera recently got EPA rated at 287 miles (462 km) of range on a single charge.