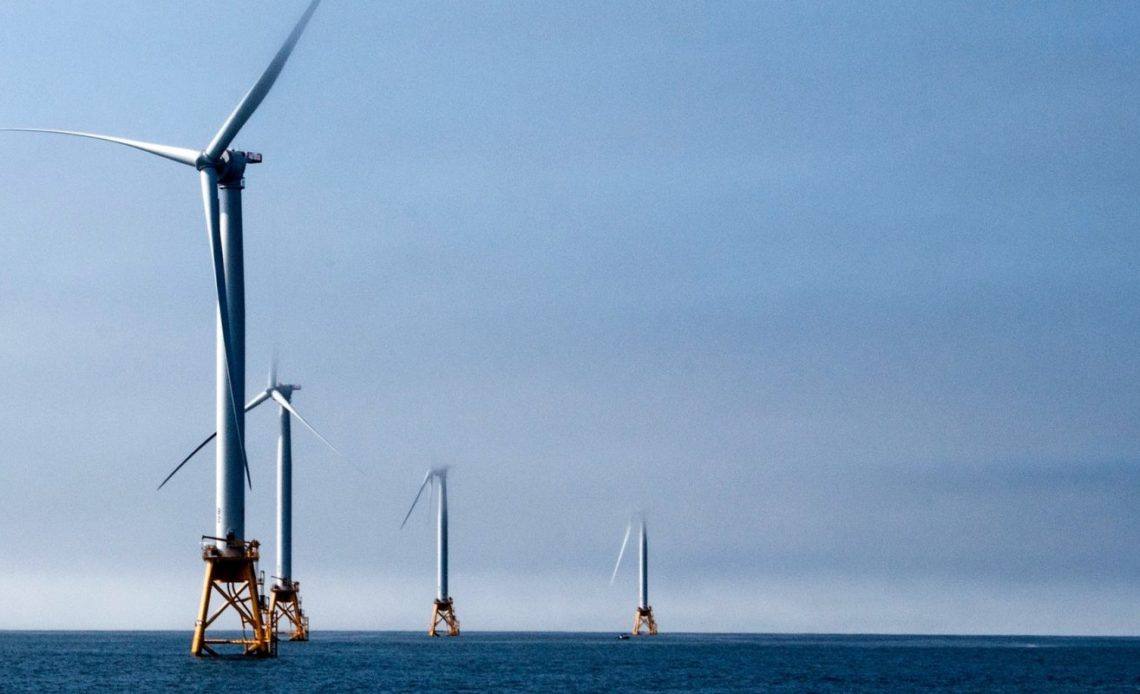 Rhode Island has passed a law requiring all of the state’s electricity to be offset by renewable energy by 2033 – the fastest timeline of any state in the US.

July 1 update: Governor Daniel McKee (D-RI) has now signed historic legislation into law that will require all of the state’s electricity to be offset by renewable energy by 2033. It’s the most aggressive renewable energy standard among any US state.

This bill supports renewable energy growth, and is consistent with the Act on Climate’s goal of reducing carbon emissions by to net-zero by 2050. In addition to reducing emissions and our reliance on fossil fuels that must be brought to Rhode Island from other places, creating renewable energy supports the green industry, creating thousands of good paying jobs right here in Rhode Island. We’ve seen a 74% increase in green jobs since 2014, and that trend is going to continue as we deepen our commitment to renewables.

How Rhode Island will reach its renewables by 2033 target

H277/S2274 systematizes (and slightly delays) an executive order issued in January 2020 by then-Governor Gina Raimondo (now US secretary of commerce) that committed Rhode Island to meet its electricity needs with 100% renewable electricity by 2030.

Rhode Island will be offsetting its fossil fuel-powered electricity while it moves toward establishing its own renewable sources of power. It’s currently heavily dependent on natural gas: As of 2020, according to the US Energy Information Administration (EIA), natural gas fueled 89% of the state’s electricity net generation, the largest share of any state. Further, around 3 out of 10 Rhode Island households use heating oil as their primary source of home heating, which is six times more than the US average. The new legislation encourages the construction of new renewables projects.

Johanna Neumann, senior director of the Campaign for 100% Renewable Energy for Environment America, said of the approved legislation:

Rhode Island is poised to leap to the front of the line of states leading us toward a clean energy-powered future.

Rhode Island’s solar outlook isn’t bright. It’s currently ranked 31st in the US for solar by the Solar Energy Industries Association (SEIA), with 575 MW installed. So 9% of the state’s electricity is currently powered by solar. It’s also expected to drop 10 places on the SEIA state rankings to 41st in the next five years, with a growth projection of 443 MW.

However, the state is working to significantly grow large-scale offshore wind power.

Rhode Island, which is home to Block Island (pictured), the US’s first offshore wind farm, has plans for a 600 megawatt (MW) procurement of new offshore wind capacity – equivalent to powering around 340,000 homes annually. As of July 2021, according to the US Census Bureau, there were 484,902 housing units in the state.

On June 23, McKee joined a coalition of governors from 11 East Coast states and the Biden administration to launch a federal-state Offshore Wind Implementation Partnership, which will accelerate the states’ offshore wind industries.

The Rhode Island government website explains how the partnership will work:

[It] will facilitate state and federal cooperation in building a strong, US-based supply chain for offshore wind, growing a skilled workforce for the industry, and addressing important regional matters such as transmission, fishing, and other ocean use issues.

Rhode Island, with a population of just under 1.1 million people, consumes less energy on a per capita basis than any other state. Its emissions are also the second-lowest among the states, after Vermont.

Read more: The first US offshore wind farm has had no negative effect on fish, finds groundbreaking study