Report: Only 5.3% of Spanish Crypto Investors Have Received a Warning to Declare Income Taxes 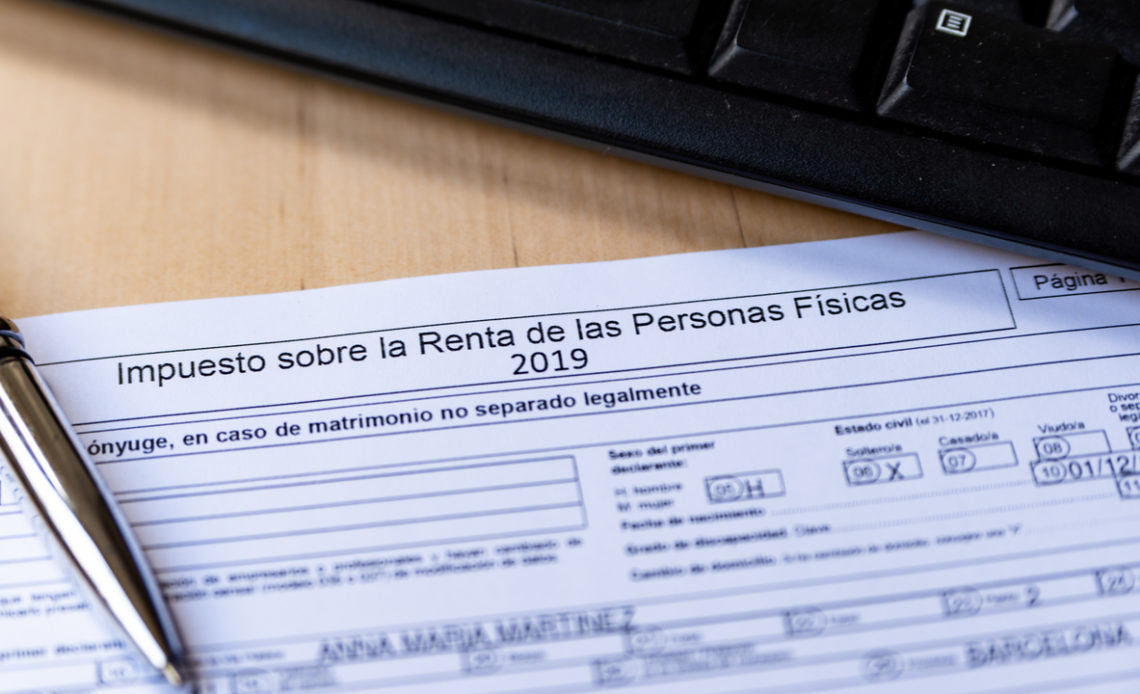 Only 5.3% of Spanish crypto investors have received a warning to declare income taxes, according to a report in local media. If accurate, this would mean that only 233,000 investors, a minuscule portion of the estimated 4.4 million Spanish citizens that have delved into the crypto world with investment ideas in mind, were contacted by the tax agency.

Only a small portion of cryptocurrency investors and users in Spain have been contacted by the national tax agency in regards to their crypto operations from last year. The organization managed to send warnings to only 5.3% of the estimated number of Spanish citizens that have invested or made transactions with cryptocurrency, according to a report from local media.

This means that only 233,000 investors of 4.4 million have been warned about their duty of declaring cryptocurrencies using the income tax and holdings models. While this fails to include a significant part of the total of investors in the country, it represents a significant milestone for the agency, which has increased the number of this kind of warning roughly 16 times, going from 14,800 issued in 2021.

The reasons for this increase have to do with the information coming from different sources about cryptocurrency transactions. According to Jesús Gascón, head of the Spanish Tax agency, there is more information than compared to other years, due to the increase in the awareness that Spanish citizens have of cryptocurrencies and the different movements of funds related to these.

On this, Enrique Garcia, CEO and co-founder of Taxdown, a company that processes online income tax statements, declared:

Many taxpayers do not know how they have to present these assets or, even, if they are obliged to do so or not.

Spain has been busy when it comes to legislating how cryptocurrencies must be taxed. The Spanish Treasury Minister admitted in March that cryptocurrencies should not be declared under Model 720, a designation that has to do with funds held abroad. This model was rendered illegal by the EU due to its elevated penalties and had to be changed.