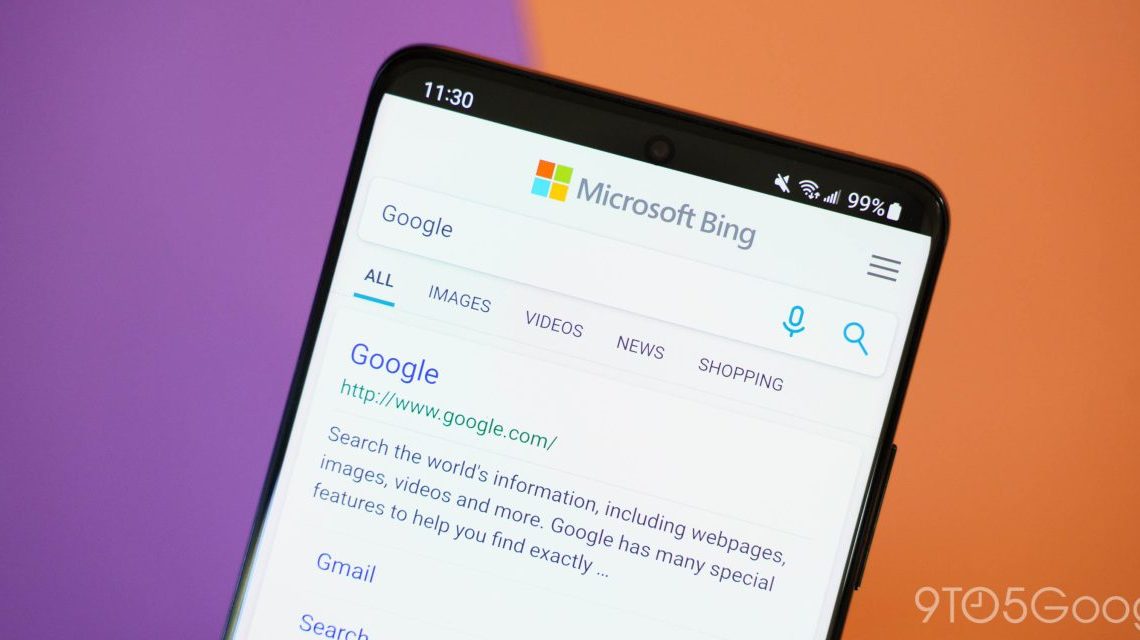 ChatGPT has prompted some to proclaim that AI chat will kill traditional search engines. Google is said to be at “code red” over the technology, while a new report today says Microsoft is “preparing to launch a version of its Bing search engine that uses the artificial intelligence behind ChatGPT to answer some search queries.”

This is according to The Information, with work dating back several years. Microsoft’s 2019 investment into OpenAI “included an agreement to incorporate some aspects of GPT into Bing.”

An older version of GPT is used for automatic search query suggestions as you type. Microsoft already announced plans for integrating Dall-E 2 into Bing Image Creator where you can issue a descriptive text prompt and AI artwork is generated.

The forthcoming announcements will reveal more meaningful features, according to someone with direct knowledge of the situation.

These AI-backed answers could take the form of a full sentence that includes the source of the information instead of the Featured Snippet approach of quoting a source that might address what you were asking, or a list of links. However, “Bing will still rely on its own technology to produce most search results” as GPT isn’t meant to “continuously scrape the web or provide real-time information like a search engine does.” Meanwhile, it remains to be seen how Bing will ensure the accuracy of answers.

Or if a user asked a question about the French Resistance during World War II, ChatGPT could suggest a related query about the Vichy France regime while explaining the relevance to the original query, even if the user didn’t mention those keywords. GPT could also help Bing do a better job of suggesting other keywords users could type to see answers to related searches, this person said.

The Information says this “could launch before the end of March,” while Bing might be positioned as “one of the only ways to access parts of GPT for free.” OpenAI plans to eventually charge for ChatGPT, which is expensive, while Microsoft — more broadly — has been described as  essentially “footing the startup’s cloud bill.”