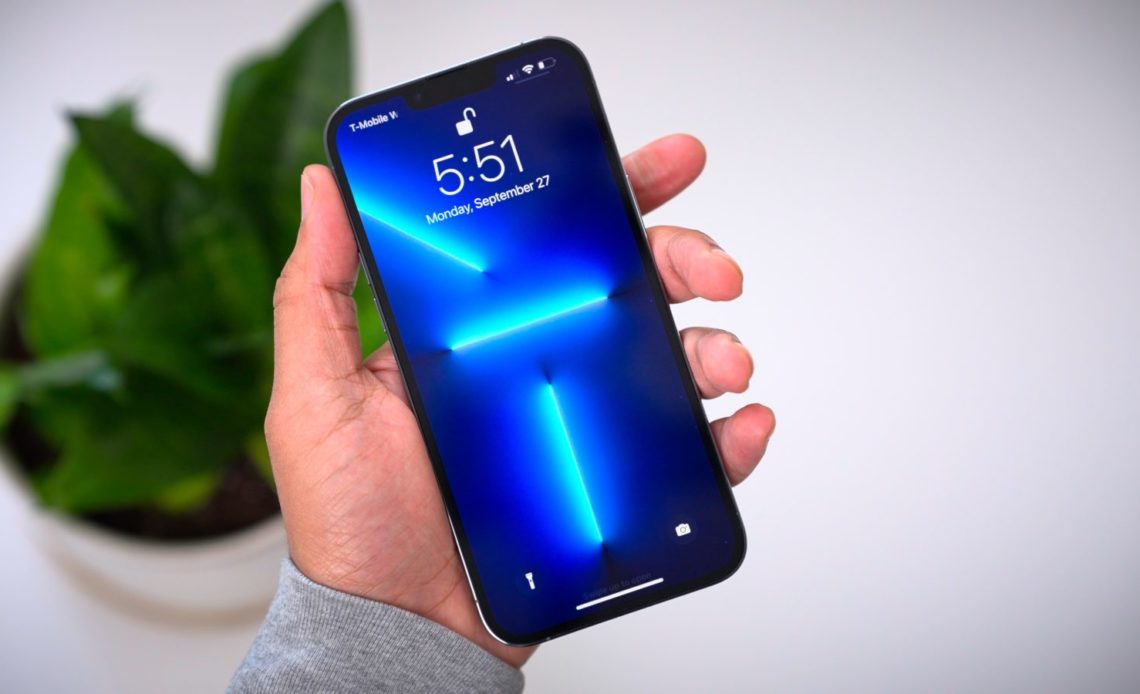 Nikkei Asia reported this week that Apple and its suppliers are struggling with iPhone 14 production due to COVID-19 lockdowns in China. Now analyst Jeff Pu of Haitong International Securities has brought more detail to this story by saying that iPhone 14 Max production is delayed by three weeks.

According to Nikkei Asia, Apple has asked suppliers to speed up production of the new iPhone models, which are expected to be released later this year. This is because multiple Apple suppliers have suspended their operations in China as a result of COVID-19 lockdowns.

Yesterday’s report revealed that a specific iPhone 14 model was affected by delays in the engineering verification test (EVT), when suppliers finalize all parts and processes before starting mass production. Analyst Jeff Pu believes that the affected model is the long-rumored iPhone 14 Max (not the Pro Max).

To mitigate the impact of the delays, Apple has been planning to start mass production of the new iPhones earlier than expected. However, the iPhone 14 Max production, which will be primarily assembled by Pegatron, is expected to begin in late August – just a few weeks before the announcement of the new models.

Other rumors include a refreshed design for the 14 Pro models with a new “pill-shaped” notch, thinner bezels, and larger camera sensors with a 48-megapixel wide lens. Unfortunately, the regular iPhone 14 models aren’t expected to have significant changes in terms of design and hardware.

9to5Mac independent sources and analyst Ming-Chi Kuo say Apple might break from tradition this year by releasing some iPhone 14 models with the same A15 chip as the iPhone 13.