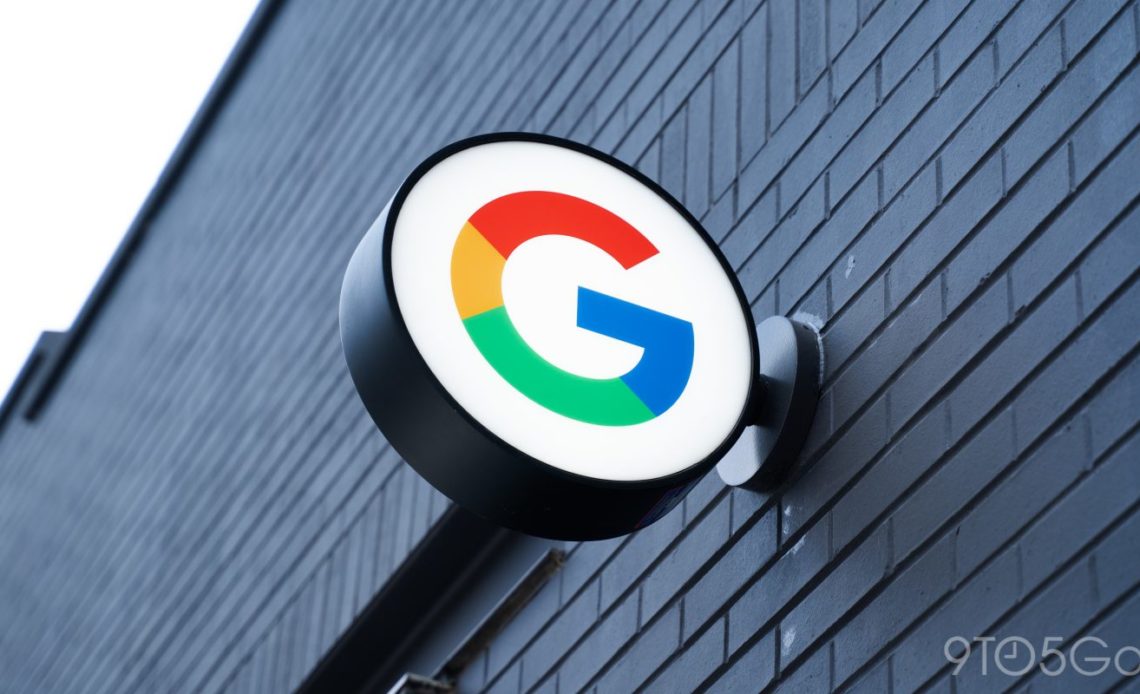 Google is a big player in the codec space with AV1, and is now setting its sights on alternative audio and video formats that could replace Dolby Atmos and Vision.

According to Protocol today, Google is “looking to introduce two new media formats to offer HDR video and 3D audio under a new consumer-recognizable brand without the licensing fees hardware manufacturers currently have to pay Dolby.”

This comes as spatial audio is marketed (see: Apple Music and Dolby Atmos) as the next big thing in music, while the video side of Google’s format push is aimed at letting end users “capture in these premium formats and get better-quality video.”

Today, Dolby charges a license fee to device makers that want to add Atmos and Vision support, which is increasingly advertised by streaming services as a premium feature. For example:

A manufacturer of streaming boxes that wholesale for $50 has to pay around $2 per unit for Dolby Vision and Dolby Digital, according to a document an industry insider shared with Protocol.

What Google comes up with “would be governed by an industry forum and made available for free to hardware manufacturers and service providers.” One way the company could spur hardware adoption is by having YouTube, which does not support Dolby Atmos or Vision, support it. Protocol says Google imagines people recording in this new format on their phones and being able to upload to YouTube. Unmentioned today is Google’s development of Android/Google TV.

This effort is codenamed “Project Caviar,” and Google has been discussing it with hardware manufacturers that would get to save on costs. The company has also talked with service providers. Samsung, for example, doesn’t support Dolby Vision on its televisions due to not wanting to pay a license fee. Similarly, that format has not seen wide mobile Android adoption.