Report: Google Pixel Fold may not arrive until later in 2023 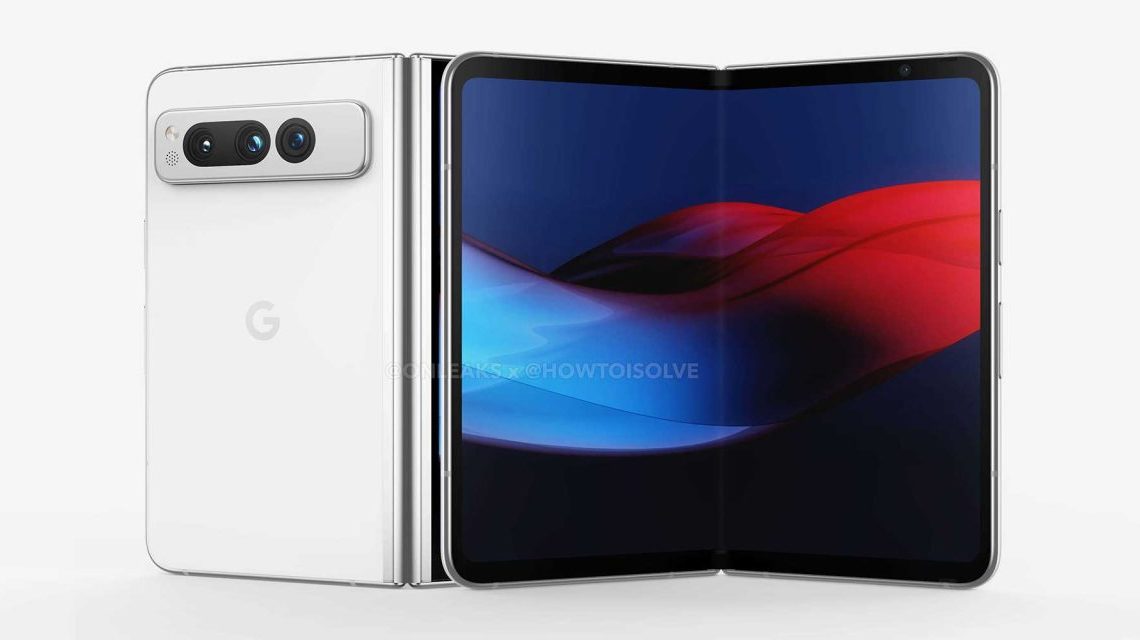 The Google Pixel Fold has been largely expected to arrive sometime in the first few months of 2023, but according to a new report, the device may not end up landing until sometime much later in the year.

According to ETNews, Google won’t be starting production of the Pixel Fold until Q3 2023, hinting at a launch sometime in Q4. Samsung Display is apparently still set to provide the 7.57-inch foldable panel for the device with an ultra-thin glass cover. The external screen is still expected to land at 5.78-inches.

Related: Google’s Pixel Fold is going to be a bigger Oppo Find N2 – Should it?

Not long ago, it was expected that the Google Pixel Fold would arrive sometime around Google I/O 2023, perhaps alongside the company’s upcoming Pixel Tablet. A previous report claimed that May launch window with a price of $1,799, mirroring that of the Samsung Galaxy Z Fold 4.

The report goes on to reiterate that stylus support in line with Samsung’s foldable is not expected, and that the inner display won’t equip an under-display camera. There’s also mention that the display might be using an older generation of Samsung’s foldable display, before the improvements that arrived in Galaxy Z Fold 3.

It’s hard to say if this new launch window is correct, but a Q3 start for production would certainly point to a late 2023 launch, perhaps even alongside Pixel 8 devices. Concerning on that end would be the chip under the hood, as Google is still seemingly using Tensor G2 for this device.