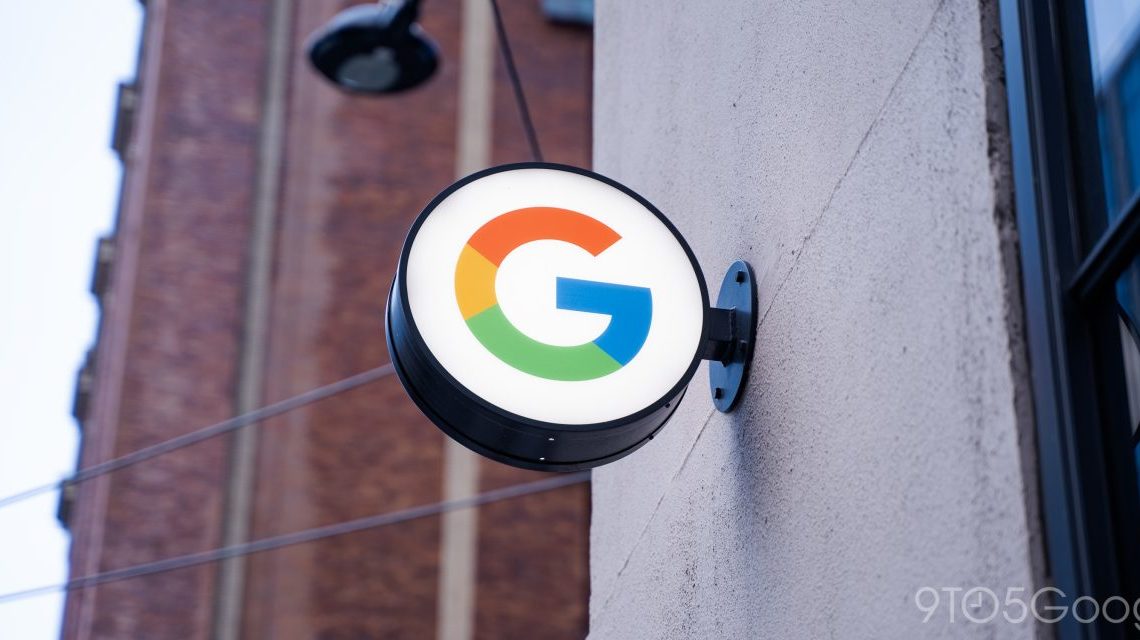 In purchasing Nuvia last year, Qualcomm gained significant CPU talent and the first products based on this technology are expected in 2023. Before Qualcomm made the winning $1.4 billion acquisition, Google and other tech companies were also interested in buying.

A report from The Information last week detailed Apple’s “War for Chip Talent,” including how the iPhone 14 Pro was originally expected to offer ray tracing but had to scrap it for this year’s phone/GPU.

Nuvia was founded by ex-Google and Apple employees, including the “Chief Architect” most recently responsible for the M1. It originally set out to “create the world’s leading server processor.” Apple, upset that chip employees were being poached, sued its former executive in August of 2019. [Update: As Reuters noted, “Apple is not suing Nuvia itself or any of Williams’ co-founders and it did not allege any intellectual property or trade secret theft.”]

At the same time, the lawsuit inadvertently elevated Nuvia’s stature, signaling to venture capitalists and potential hires that it was a credible semiconductor startup, according to people familiar with the company.

According to The Information, Nuvia “eventually became a takeover target for Google, Microsoft, Intel and Qualcomm, all of which looked at buying the firm, according to a person familiar with the discussions.”

Qualcomm eventually announced in January of 2021 that it was acquiring Nuvia. Included in that announcement was a statement from Google:

“Compute performance, connectivity and power efficiency are critical ingredients that make the billions of Android and Chrome OS devices shine,” said Hiroshi Lockheimer, SVP Platforms & Ecosystems, Google. “The addition of NUVIA extends Qualcomm’s capabilities in these three areas and we’re excited to see the next generation of Snapdragon with NUVIA.”

There are no other details about Google’s interest in Nuvia, or how far along it progressed. Assuming the hardware division was behind it, this would have occurred just as Google was getting ready to announce the first-generation Tensor SoC in October of 2021.

Two of Nuvia’s co-founders previously worked at Google before joining the startup in 2019, including the “Lead SOC Architect” on an unspecified project at the time [Tensor].

Back in November, Nuvia was unveiled, alongside the Snapdragon 8 Gen 2, as the Qualcomm Oryon CPU. It will be available on PCs first and later “smartphones, digital cockpits, Advanced Driver Assistance Systems, extended reality, and infrastructure networking solutions.” This “new, custom CPU core” is said to “unleash a new level of performance” with more details in 2023.

A Google acquisition of Nuvia would have been interesting and could have at least meant that Tensor, down the road, would not be reliant on generic/standard Arm Cortex cores as it is today. It could have given Google’s chip another claim to fame besides the TPU. Another speculative possibility is whether Google would have kept working on a Tensor-powered Pixelbook if it had desktop CPU expertise in-house.