Report: Fujifilm Japan is temporarily ceasing X100V orders due to having too many to process 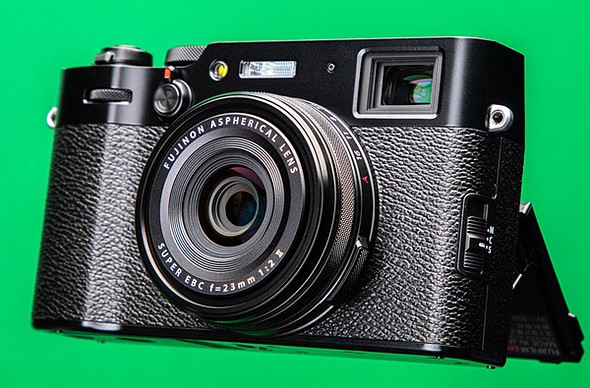 Fujifilm announced the release of its X100V APS-C digital camera back in February 2020. Now, nearly three years later, Fujifilm Japan has announced it is having to temporarily stop orders due to having too many back orders, according to a new report from FujiRumors.

Due to its compact form factor and impressive image quality, the X100V has proven to be one of the most desired cameras on the market. For over a year, the camera has been consistently backordered on retailers’ websites. While you can get some from third-party sellers on Amazon and eBay, prices are sometimes double that of the camera’s $1,399 suggested retail price. Even renewed (refurbished) units are going for $2169 at the time of publishing this article.

In an alleged press release shared by FujiRumors, but not yet visible on Fujifilm’s website, it reads ‘we have received orders that have greatly exceeded our initial plan, and we are unable to keep up with the supply of products, so we will temporarily stop accepting orders from today.’

Based on the nature of this alleged press release coming from Fujifilm Japan, it appears as though this cessation of new orders will only be affecting the Japanese market. We have contacted Fujifilm representatives to confirm whether or not similar measures will be put in place in other regions.