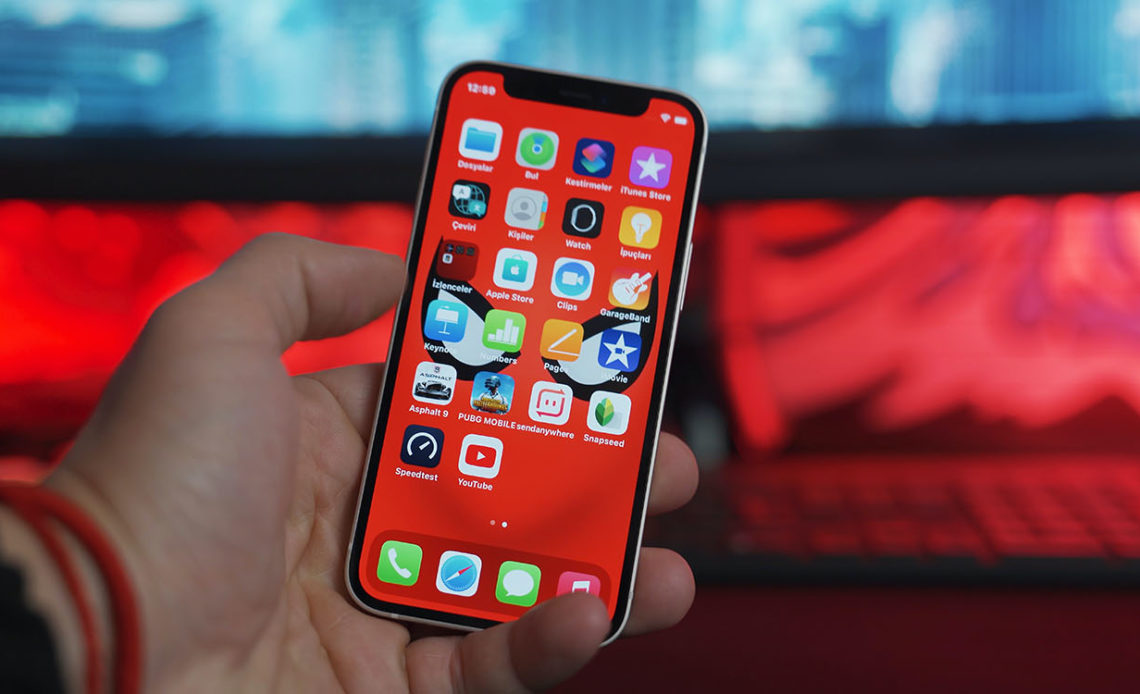 The Apple Store is now down ahead of today’s Far Out event, but if you were hoping to buy an iPhone 12 mini direct from Apple, you may continue to be able to do so.

The company added refurbished models to its online store back in July, and new stock was added just ahead of today’s event. A restock so close to the iPhone 14 launch suggests that the company may be planning to keep the mini available for sale …

The restock was spotted by iLounge.

Apple refurbs are restored to as-new condition, and come with the same warranty as new phones. The only thing you sacrifice is that they come in more basic packaging.

The small form factor of the iPhone 12 mini appealed to those who wanted the same features as the latest standard iPhone, but in a more pocketable format.

However, it appears that the mini didn’t prove sufficiently popular to remain part of the lineup. It remained in the iPhone 13 lineup, but this year we’re expecting to see Apple go in the opposite direction, introducing an iPhone 14 Plus in place of a mini.

The iPhone Plus is expected to be feature-identical to the standard iPhone 14, but in a larger screen size.

However, if you want the latest features alongside a large display, you’ll still need to spring for the iPhone 14 Pro Max. This includes some display features:

While iPhone 14 Plus will use the same display technology as iPhone 13 with a 60Hz OLED panel, the display capabilities of iPhone 14 Pro Max will go beyond that.

Based on multiple evidence and rumors, iPhone 14 Pro Max will have a new display design without the notch at the top of the screen. Apple will replace the notch with a pill-shaped cutout that houses the Face ID sensors and the new front-facing camera.

More than that, iPhone 14 Pro Max will have a ProMotion display with refresh rates ranging from 120Hz to 1Hz. As a result, the more expensive iPhone model will have an always-on display for the first time, so that it will show some visual elements on the screen even when it’s “off,” just like the Apple Watch.

Those keen on camera improvements will also need to buy the top-tier model.

The iPhone 14 Pro models are expected to feature a new 48MP wide lens (versus the current 12MP lens) that will enable new video capabilities, such as 8K video for the first time on an iPhone. Rumors also suggest that the ultra-wide lens on the 14 Pro models will have a larger sensor to capture more light, which should result in better photos and videos in low-light scenarios.

Not to mention that features like ProRAW photos and ProRes videos are exclusive to the Pro models.

We’ll of course be bringing you full coverage of today’s event as it happens.