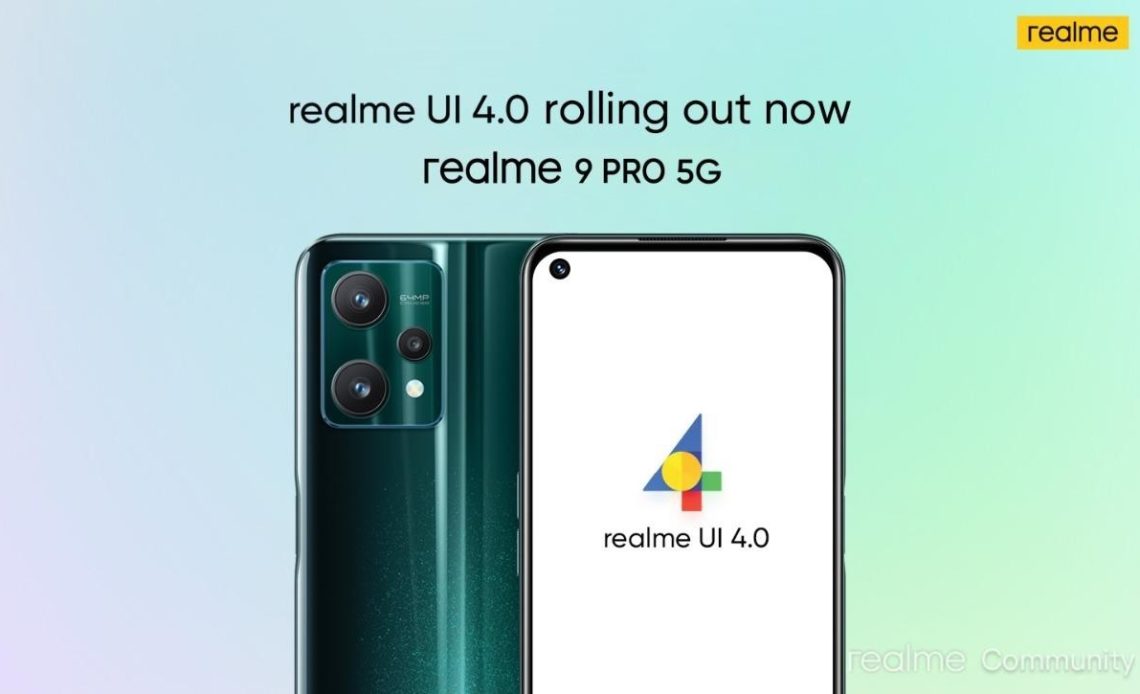 Realme has released the Android 13-based Realme UI 4.0 update for the Realme 9i 5G and Realme 9 Pro in India. It’s rolling out to 15% of the total users of both smartphones, and a broader rollout will begin by the end of December.

The changelogs of Realme UI 4.0 updates for the Realme 9i 5G and Realme 9 Pro are the same. You can check the screenshot below for more details, and head this way to read our Realme UI 4.0 review.

Changelog of Realme UI 4.0 update for Realme 9i 5G and Realme 9 Pro

You can head to the third source link below if you are interested in installing Realme UI 4.0 beta on your Realme X7 Max. But remember that beta builds may contain bugs that hamper the user experience, so they are best avoided on primary smartphones.