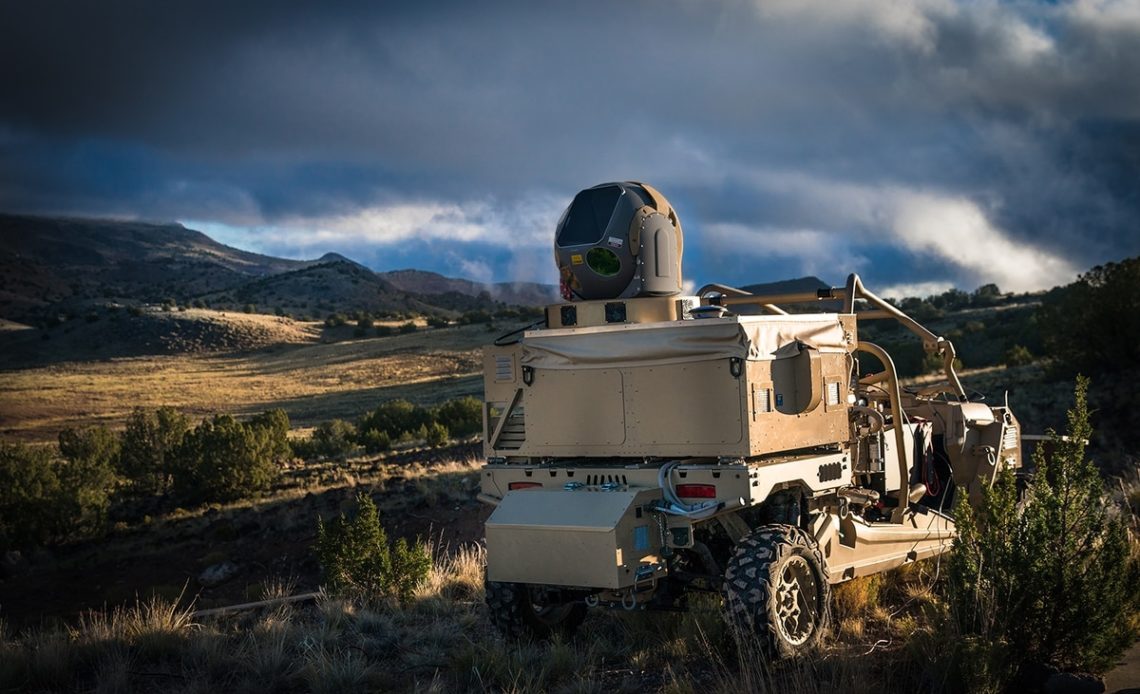 WALTHAM, Mass. — Raytheon Technologies on Tuesday reported first-quarter net income of $753 million, after reporting a loss in the same period a year earlier.

The Waltham, Massachusetts-based company said it had net income of 50 cents per share. Earnings, adjusted for costs related to mergers and acquisitions and restructuring costs, came to 90 cents per share.

The results beat Wall Street expectations. The average estimate of three analysts surveyed by Zacks Investment Research was for earnings of 88 cents per share.

The aerospace and defense company posted revenue of $15.25 billion in the period.

For the current quarter ending in July, Raytheon expects its per-share earnings to range from 90 cents to 95 cents.

The company said it expects revenue in the range of $15.5 billion to $16 billion for the fiscal second quarter.

Raytheon shares have climbed 13 percent since the beginning of the year, while the stock has risen 28 percent in the last 12 months.