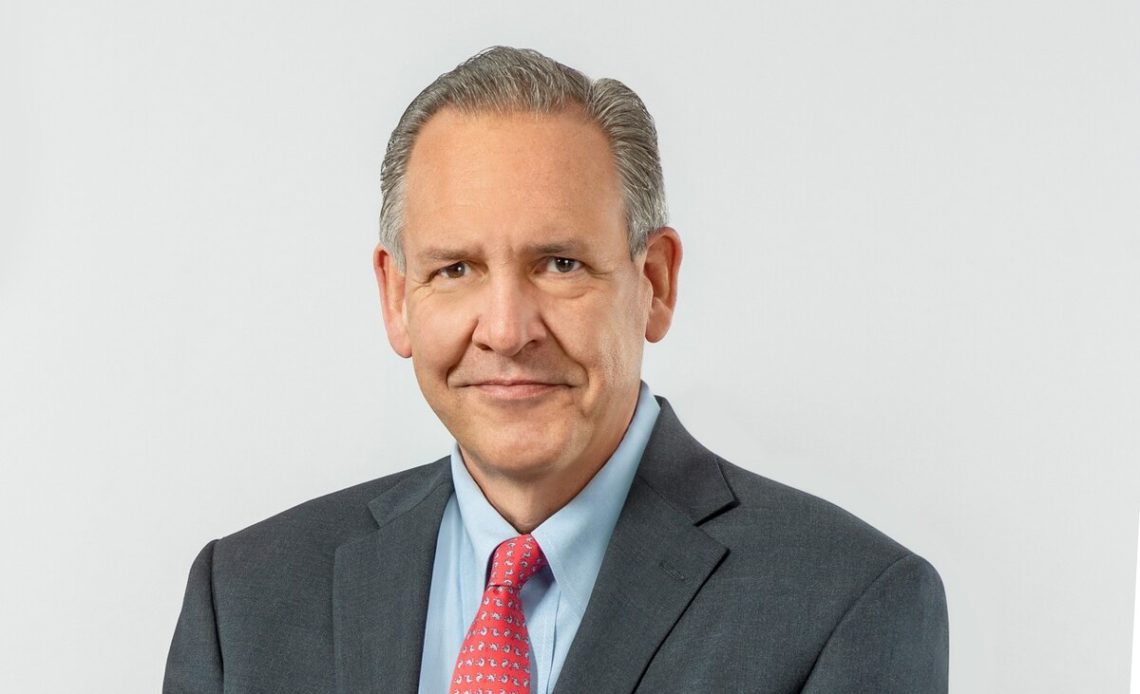 “They [Aerojet Rocketdyne] are a huge supplier to us, and if that merger actually happens, you don’t have an independent supplier on the solid-rocket-motor side. And also, I think it gives us pause as we think about the competitive landscape going forward,” Hayes said at the Barclays Industrial Select virtual conference.

If the deal is completed, Raytheon and Boeing would see a top competitor absorb a key supplier of solid-fuel rocket motors used in Raytheon’s missile systems. Hayes said the company would make its concerns known to the U.S. departments of Defense and Justice.

Raytheon had already quietly lobbied to block the acquisition amid concerns it would stifle competition in the missile market, according to industry officials. The firm has held several meetings with the Federal Trade Commission to voice its concerns.

Lockheed and Aerojet announced their deal in December, meant to beef up Lockheed’s technical know-how in the areas of space, propulsion and munitions. Aerojet’s business relies on selling propulsion systems and collaborating with other firms, some of which compete for the same business as Lockheed.

A decision on the acquisition is seen as a test for the new Biden administration, which was still installing the officials at the Pentagon and the Federal Trade Commission who would oversee the deal.

However, opponents of the Lockheed-Aerojet deal see a cautionary tale in the Northrop-Orbital deal, after the Air Force’s sole-source, $85 billion award to Northrop to build the Ground Based Strategic Deterrent. In that case, Boeing declined to bid on GBSD, a next-generation intercontinental ballistic missile, because it claimed Northrop’s acquisition of Orbital gave Northrop an unfair advantage.

Lockheed’s acquisition of Aerojet could have implications for the Missile Defense Agency’s solicitation to build the Next Generation Interceptor, meant to counter future North Korean intercontinental ballistic missiles and cost $4.9 billion over five years. A Raytheon-Northrop team, a Boeing-General Atomics-Aerojet team, and a Lockheed-Aerojet team announced they would compete for the program.

Loren Thompson, a defense industry consultant and analyst with the Lexington Institute, argued in a column Tuesday that the government should approve the proposed acquisition with conditions similar to the Northrop-Orbital consent decree.

Regulators, Thompson said, should weigh Aerojet’s fragility as a stand-alone player in the marketplace, that blocking the acquisition would confer an unfair advantage on Northrop Grumman and that the proposed deal would reduce government costs.

“The way the relationship currently works, Aerojet includes a profit margin in the price it charges for its engines, and then Lockheed adds its own profit margin when it bills the government for the finished product. Under federal accounting rules, this ‘fee-on-fee’ arrangement would disappear if Aerojet became part of Lockheed,” Thompson said.