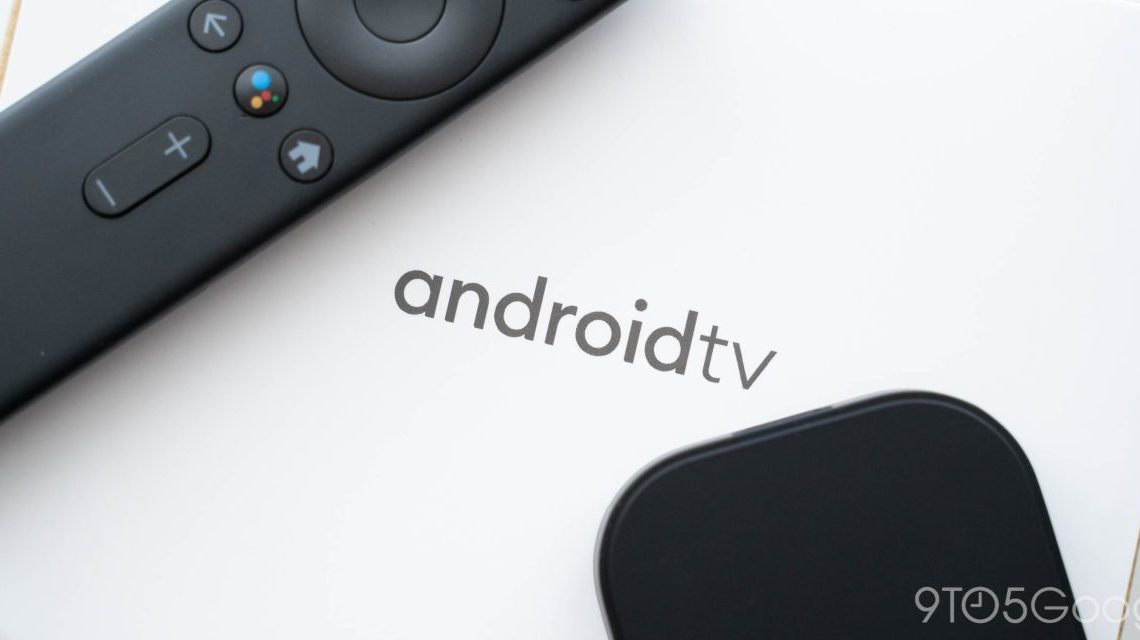 The Raspberry Pi is a super-affordable machine that can handle a ton of different use cases, and now it’s also one of the first devices that you can install Android TV 13 on, though it’s not particularly easy to do.

As highlighted by XDA, developer KonstaT has compiled a build of Android TV 13 for the Raspberry Pi.

The ported Android TV version is built using LineageOS and the latest Android TV 13 beta – Google has yet to launch a final version of Android TV 13 at this point. The port even carries the November 2022 security patch, which not even Google’s Chromecast has. For that matter, Google’s device just got Android 12 two months ago.

While this port of Android TV 13 for the Raspberry Pi lacks some key features such as hardware accelerated video playback and Cast, it does work with Gapps packages, meaning you can get the Play Store, YouTube, and other key Google services up and running.

What devices are supported?

You can download KonstaT’s Android TV 13 port here, and there’s also an option to get a port of Android’s tablet interface running on the Pi as well.