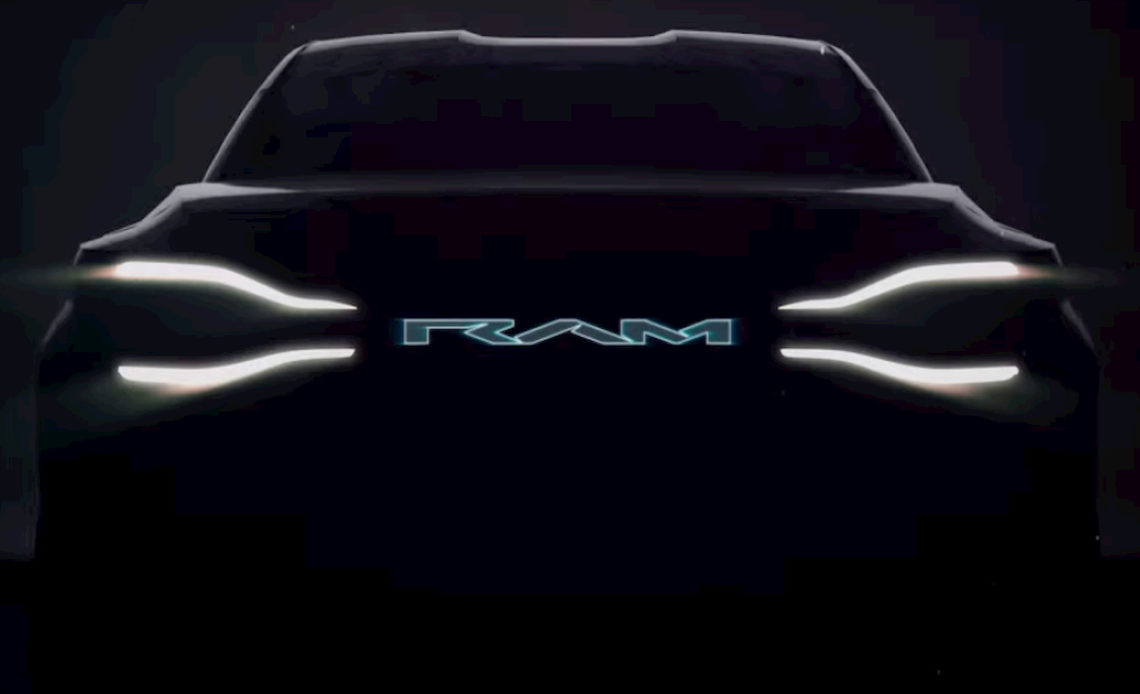 Ram Trucks is quickly falling behind as automakers like Ford and Rivian are already scaling production of their highly anticipated electric pickup trucks. Despite this, Ram Trucks CEO believes the company’s electric pickup has what it takes to overthrow the competition.

Ram Trucks is one of the many automakers under the Stellantis umbrella of brands, including Dodge, Chrysler, Alfa Romeo, Jeep, Fiat, and more.

The American truck brand was initially part of Dodge until executives believed it would be best for the two to operate separately. In 2009, Ram Trucks was spun off from Dodge and established as its own division at Chrysler.

The two auto brands went their separate ways so that Ram could focus on trucks and Dodge could establish itself as a distinct, independent brand.

However, Chrysler fell from being one of the “Big Three” US automakers to filing Chapter 11 bankruptcy in 2009 and was later merged with Fiat. Fiat Chrysler Automobiles (FCA) then formed Stellantis in 2021 after combining with Peugeot S.A.

Meanwhile, Stellantis brands have been relatively slow in transitioning to electric vehicles thus far. In March, the automating group announced its Dare Forward 2030 strategy, including plans for 50% EV sales in the US and 100% in Europe by 2030.

Stellantis also teased a rendering of an all-electric Ram 1500 pickup truck, expected to hit the market in 2024. The automaker CEO Carlos Tavares claimed at the time:

According to our internal performance index, our Ram 1500 will outperform all competitors on the attributes customers care most about: range, towing, payload, charge time.

Although we haven’t heard much since, Ram Trucks CEO Mike Koval talked about how their electric pickup can challenge the bestselling EV trucks right now.

More and more truck intenders are open-minded to the idea of electrification in their pickups, but they’re not willing to sacrifice our most core attributes that make a truck a truck, like towing, like hauling, and in the future, range and charge time. In other words, ‘trucks still need to do truck things’ is the message that we’re receiving” through feedback to date.

Rivian is not too far behind, with close to 6,000 deliveries at the of Q2 for its game-changing R1T EV truck.

Although Koval doesn’t give any additional details, he did say range expectations are around 300 to 350 miles. He also states:

If you’re towing a 10,000-pound trailer behind your vehicle across the state or across the country, it’s nerve-racking, for sure. We hear you, and we believe we will push past what others have announced with our fuller portfolio of electrified solutions from 2024.

Ram’s electric pickup truck sounds great, but when will we get to see it? The automaker is falling behind as Ford, Rivian, and GM are already gathering orders.

As more truck buyers go electric, we may see more of a sense of urgency from Ram Trucks. Maybe Ram is surveying the market to see how well consumers respond. Either way, Ram needs to get on board before it’s too late. When we see Ram’s electric hit the market, I’m sure there will be plenty of Ram Truck enthusiasts lining up in anticipation.