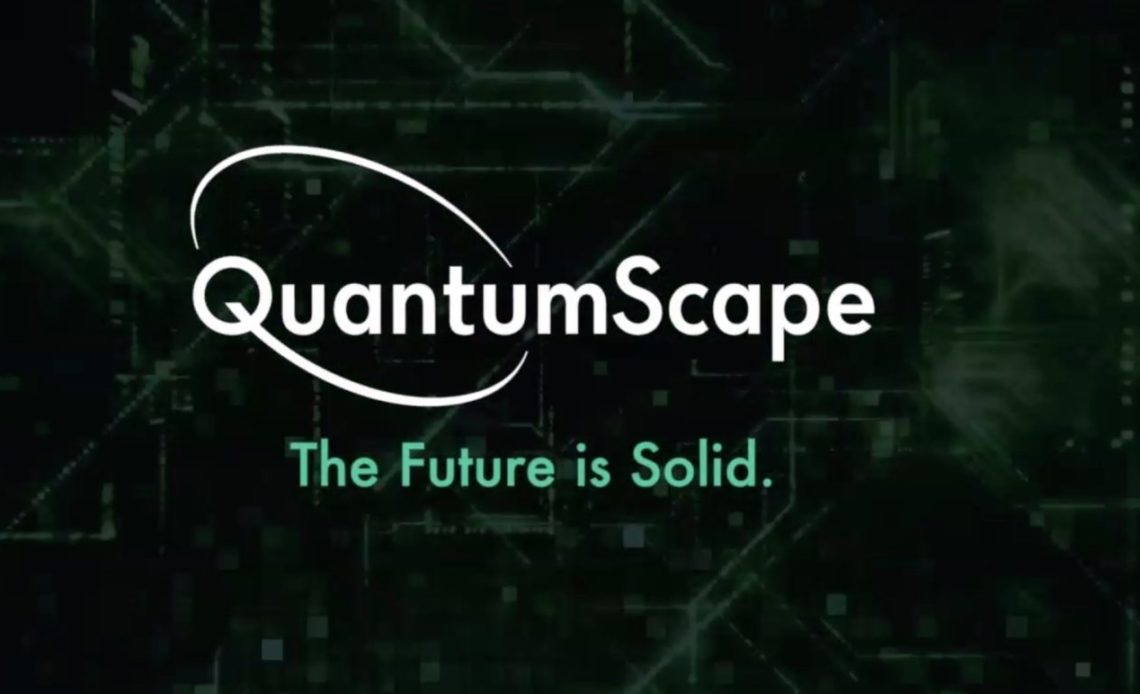 QuantumScape is a San Jose-based battery company founded 10 years ago by Jagdeep Singh, a computer scientist and co-founder of Infinera Corporation, a major telecom component supplier, and Tim Holme, a Stanford-educated mechanical engineer.

The short story is that they claim to have solved the solid-state battery problem.

Solid-state batteries have long been known to have the potential for higher capacity than conventional li-ion batteries with liquid electrolytes.

However, the industry has several challenges to overcome in order to make solid-state viable, and QuantumScape claims to have solved them all.

In a presentation last year, QuantumScape unveiled impressive data about its current battery cells that has never been seen in solid-state batteries before.

They also announced a plan to bring the product to volume production in partnership with Volkswagen by 2024.

Today, the company announced a plan for a new pilot production factory ahead of the main factory:

“To help with further scale-up and based on this recent progress we are pleased to announce we have decided to build a pre-pilot line facility in San Jose, which we call QS-0.”

The plant will have a limited capacity of 100,000 cells per year:

“QS-0 is intended to have a continuous flow, high automation line capable of building over 100,000 engineering cell samples per year. We expect to secure a long-term lease for a second building with approximately two hundred thousand square feet in the second half of this year and for QS-0 to be producing cells by 2023.”

But while the capacity is limited, it will provide cells for development work and help design next-gen manufacturing equipment:

“QS-0 will help provide the additional capacity we need for our development work and will enable us
to accelerate work on the next-generation of manufacturing tools. It will also provide capacity to make
enough batteries for hundreds of long-range battery electric test vehicles per year. This will allow us to
provide early cells to VW, as well as other automotive partners, explore non-automotive applications, and
help de-risk subsequent commercial scale-up.”

They are aiming for the next factory, which is going to be commercial-scale with much higher capacity, to be ready to start production in 2024.

QuantumScape plans to spend between $230 million and $290 million this year to continue the development of its battery cells and build the QS-0 factory.

Thanks to private funding from Volkswagen and a recent SPAC deal to go public (NYSE: QS), they have plenty of cash to finance this investment.

Here’s QuantumScape Q4 2020 shareholder letter for all the details:

View this document on Scribd