Qualcomm says that its chips are ‘capable’ of running new Wear OS, Google reiterates nothing is confirmed yet [U] 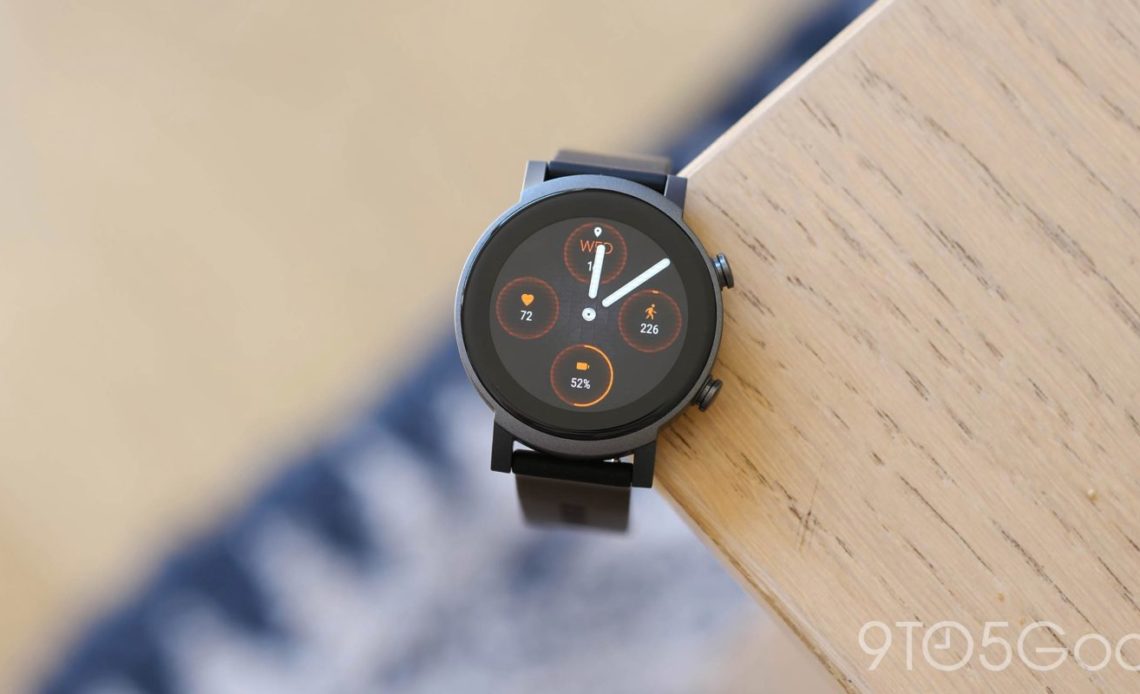 Following its I/O 2021 announcement, there’s a lot of excitement around Google’s revamped Wear OS update set to be released in the fall, but there’s also a lot of uncertainty about what the future holds for products currently on the market. This week, though, Qualcomm is claiming that not only its newer Snapdragon 4100 chips, but also its Snapdragon Wear 3100 chip will be able to handle the new Wear OS.

As a quick recap, Qualcomm has, to date, produced three generations of chipsets designed specifically for Wear OS smartwatches. The first was the Snapdragon Wear 2100, released in 2016. It was mostly suitable at the time, but as the software evolved, it just didn’t have the power to keep up. The Snapdragon Wear 3100 was released two years later but was mostly just the same chip with an additional co-processor to offload minor tasks. Ultimately, it didn’t help matters and left Wear OS smartwatches with underpowered hardware that was years behind the competition.

In mid-2020, Qualcomm announced the Snapdragon Wear 4100 and 4100+ platforms, both the major chipset overhauls that Wear OS had been demanding for years. Unfortunately, only the lesser 4100 has been used to date in two different watches from Mobvoi. It does, however, provide Wear OS with the power it needs to perform.

Now, Qualcomm is commenting on what the future holds for these chips.

Speaking to XDA, Qualcomm confirmed that the Snapdragon 4100, 4100+, and the now-three-year-old Snapdragon 3100 chips are all “capable” of running “Wear OS 3.0,” the big revamp Google announced at I/O last month.

What exactly does that mean? The word choice was certainly very intentional here, but it does give a bit of hope that last-generation smartwatches could be updated. It doesn’t instill confidence, however, that they’d be able to run the updated platform well. The differences between 2100 and 3100 are minimal at best, so the older-generation chip not being “capable,” while the very slightly better chip probably means it just barely clears the threshold.

Still, we’ll have to wait and see what happens. Google previously told us that plans are not yet set, Fossil directly said its current products wouldn’t be updated, and even Mobvoi is unsure of its upgrade path for watches with the latest Snapdragon 4100 on board. It’s also important to keep in mind that Qualcomm directly benefits from keeping interest alive on older Snapdragon 3100 products.

Update 6/17: In a statement provided to 9to5Google, Google reiterated its previous stance that it has not confirmed any last-generation hardware for use with the new Wear OS of yet. The company cites “user experience” as the deciding factor for this mentioning that there are “many technical requirements” to ensure everything is optimized. A Google spokesperson explains:

User experience is a top priority for us. We have not confirmed eligibility or timeline on whether any Wear OS smartwatch will update to the new unified platform. There are many technical requirements in order to run the unified platform that ensures all components of the user experience are optimized.