Qualcomm announces Snapdragon Satellite for Android, and it’s not just for emergencies 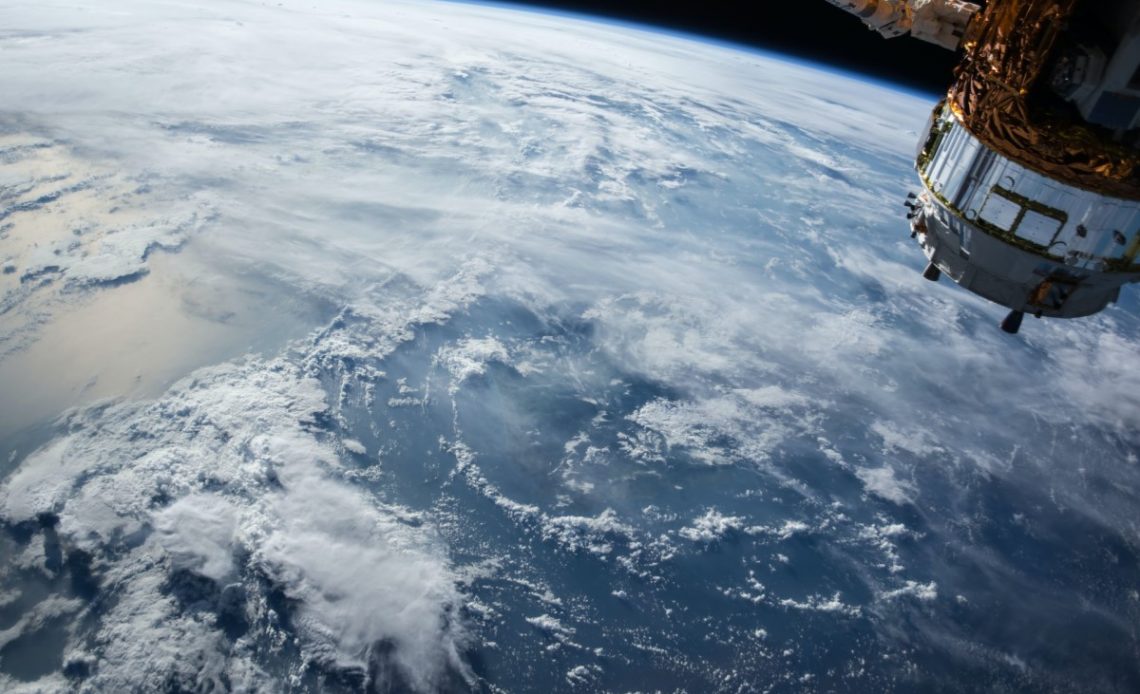 This is made possible through a partnership with Iridium, which operates a 66-strong Low Earth orbit satellite constellation. One of its main competitors is Globalstar, which is Apple’s partner for its service.

Snapdragon Satellite will support two-way messaging for emergency use, SMS texting, and “other messaging applications”. Qualcomm clearly states it won’t be just for emergencies, but also “recreation in remote, rural, and offshore locations”.

It will be supported starting with devices that feature the Snapdragon 8 Gen 2 chipset. Emergency messaging on Snapdragon Satellite “is planned to be available on next-generation smartphones, launched in select regions starting in the second half of 2023”, according to Qualcomm.

Garmin will collaborate with Qualcomm “with support for emergency messaging”. Brad Trenkle, vice president of Garmin’s outdoor segment, said “Garmin welcomes the opportunity to expand our proven satellite emergency response services to millions of new smartphone users globally. Garmin Response supports thousands of SOS incidents each year and has likely saved many lives in the process, and we are looking forward to collaborating with Qualcomm Technologies and Iridium to help people connect to emergency services no matter where life takes them”.