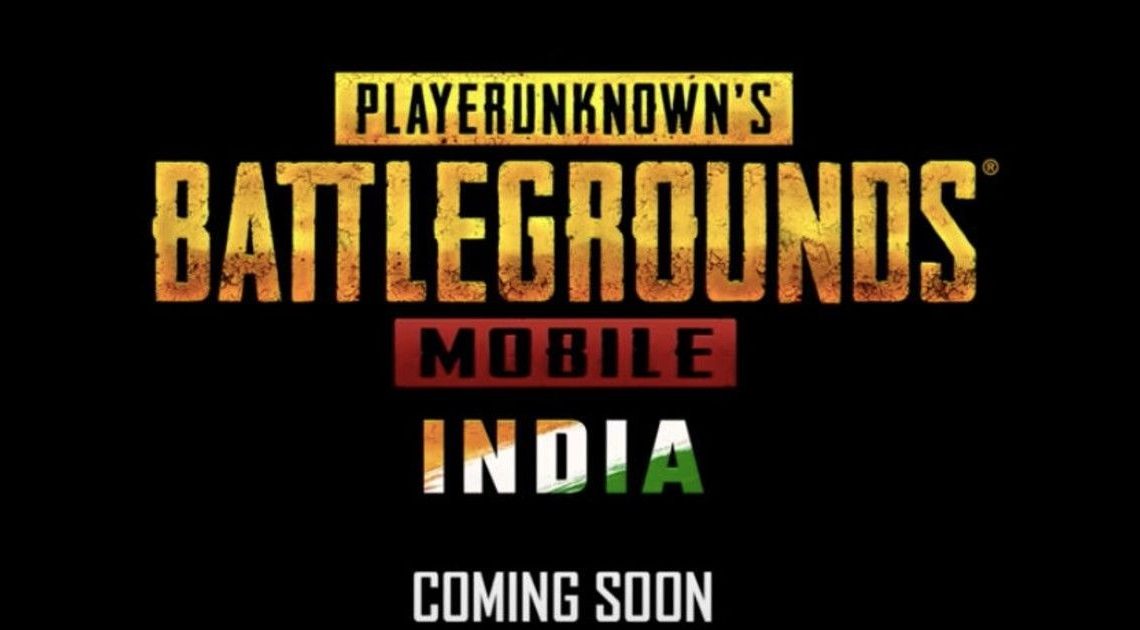 After PUBG Mobile received a ban in India, the company behind the game said that it would release an Indian-friendly version in the future with reduced gore, violence and nudity. The adapted version was first teased back in November 2020, but PUBG Studio has been fairly silent since then. Until now, that is.

A short teaser video of PUBG Mobile India showed up on the Indian YouTube branch but has since been taken down. Sadly, it didn’t reveal a release date or an approximate time frame, so we are still in the dark.

However, the fact that the video showed up is a strong indication of its own that the game will soon be released in the country again.