PSA: High iPhone 14 prices in UK and other countries aren’t due to Apple 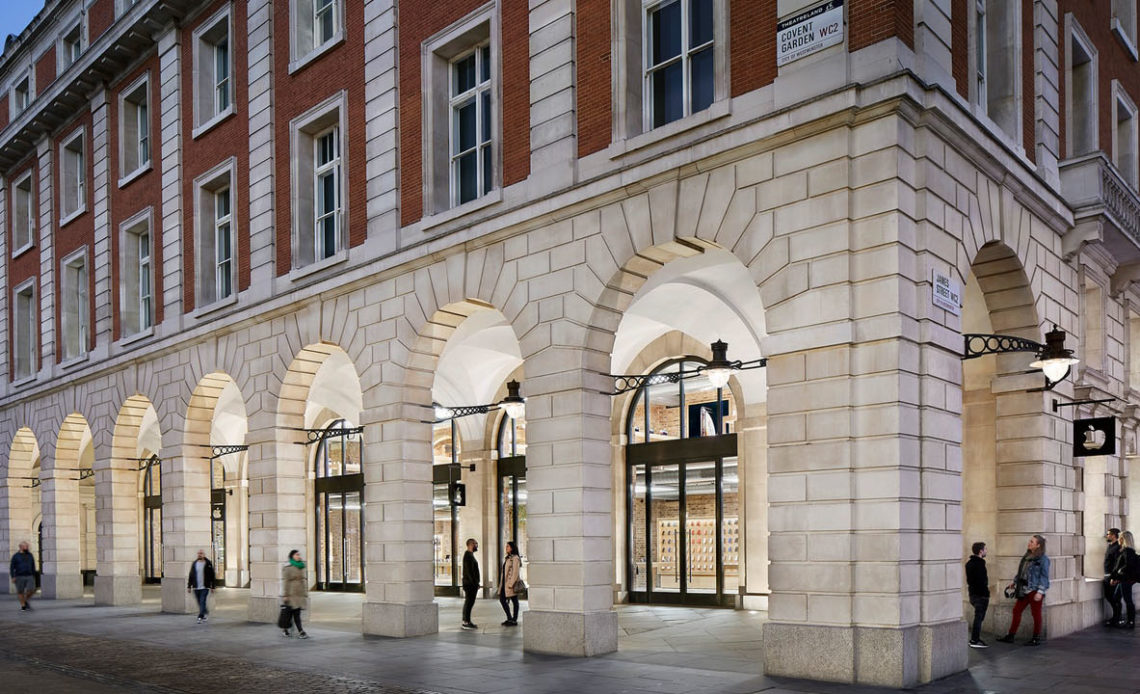 There’s been a lot of dismay expressed at iPhone 14 prices in the UK, EU countries, and elsewhere. Many are claiming that prices in other countries are much higher than in the US, and accusing Apple of price-gouging.

But while the price of the iPhone 14 and other Apple products is indeed eye-watering in many countries, that isn’t because Apple is trying to make more money …

Apple’s US pricing is misleading

First, we have to note that the headline price shown on the US Apple Store isn’t the price paid by most Americans: They have to pay sales tax on top. Only a handful of US states have no sales tax, enabling residents to pay the nominal price.

The reason Apple shows price without sales tax is because the percentage varies by state, and because Americans are used to seeing prices without tax.

In the UK and EU countries, sales tax is included

The UK and EU countries also have sales tax, of course, in the form of VAT.

But the big difference here is that there is that VAT is included in the price shown. In most countries, consumers** expect to pay the price displayed. Consumers would not be impressed with Apple if they got to checkout and the company then added on an extra 20%.

This accounts for most of the price differential

Let’s take the example of the base model iPhone 14.

You can do equivalent sums for other countries where sales tax is included in Apple’s prices.

Some countries have import taxes too

Some countries charge Apple a percentage value of the retail price as an import tax.

We saw the example earlier of Turkey, where the same base iPhone 14 costs the equivalent of $1,700, or more than double the US price. But, again, most of the difference is tax. Turkey applies technology taxes of around 90% on imported consumer electronics goods. As for the rest, the Turkish currency is in such rapid decline that Apple has to hedge its bets and pick a price it can hold for a decent length of time.

But haven’t prices increased a lot from last year?

Yes, but that’s because there’s been a huge shift in currency exchange rates.

The US dollar is incredibly strong at present, which means that it takes more pounds, euros, and so on, to buy the same number of dollars.

As we’ve seen in the UK example, the actual currency exchange is pretty much right: It’s simply that the dollar is stronger against the pound than it was last year.

High iPhone 14 prices are real, but not due to Apple

Don’t misunderstand me, as a Brit, the price increases are as painful to me as they are to the rest of you (okay, not Turks).

But if we want to get annoyed at anyone for the prices, blame the governments who set sales taxes, and forex investors who retreat to the safe haven of the dollar whenever the world looks like it’s in a fiscally precarious state, making it more expensive to buy. Apple is only on the hook for a few bucks.