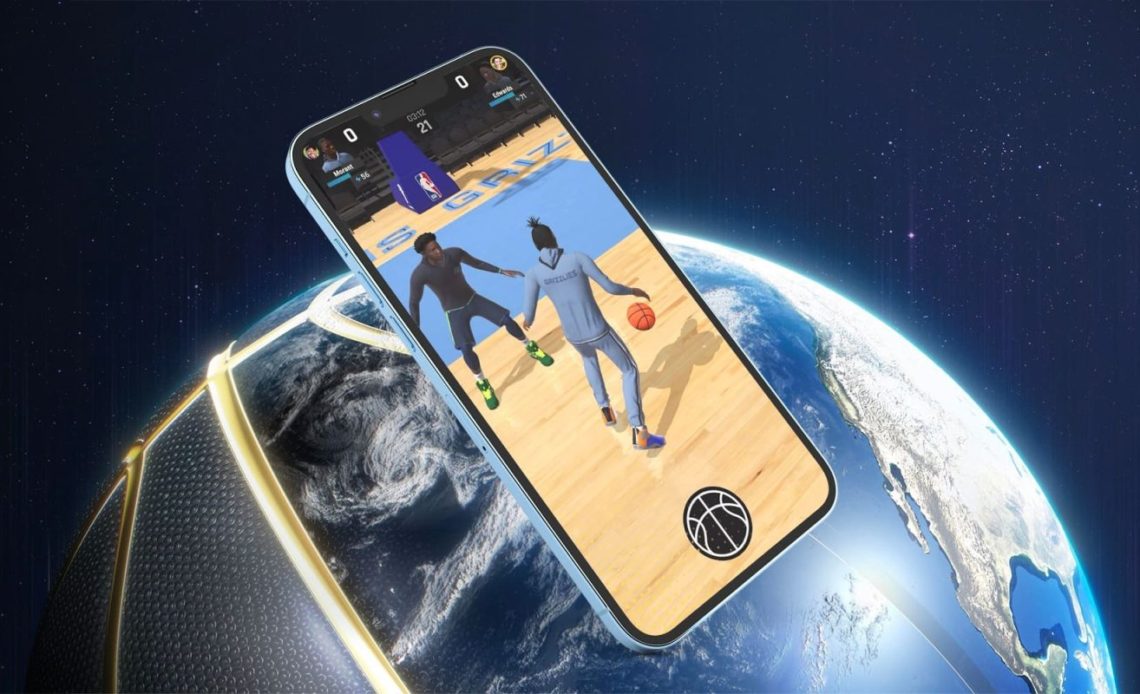 Niantic, the creator of the hit augmented reality mobile game, Pokémon Go, has announced its next venture. Teaming up with the National Basketball Association, NBA All-World is currently in development and will release on iOS and Android devices.

According to Polygon, the gameplay in NBA All-World will resemble Pokémon Go. Fans will be familiar with the system, but this time it’ll be applied to basketball and its lifestyle. The game will be free-to-play and allow players to collect famous NBA players. When up and on-the-move, fans can and personalize their NBA players with items they pick up from real-world locations. Players can also compete in one-on-one matches at their neighborhood courts among other places.

Additionally, NBA All-World will cover aspects of recreational basketball, including a database of real-life courts and other locations. Polygon states that players can also find stops at sporting goods stores and convenience stores to pick up items or top off stamina.

It’s not only about collecting items, however, as there will be limited-time events. Through location-based map storytelling players can learn about the history of their favorite NBA players. One example states that the game will point out the exact court in California’s East Bay where Portland Trail Blazers’ Damian Lillard used to play before hitting it big.

NBA All-World is designed as a casual sports video game for users ranging from casually interested to NBA superfans; talks for the game began in 2016 after Niantic’s Pokémon Go became a phenomenon around the globe.

We don’t yet have a launch date for NBA All-World as it’s still in development. However, those interested can register at NBAAllWorld.com.