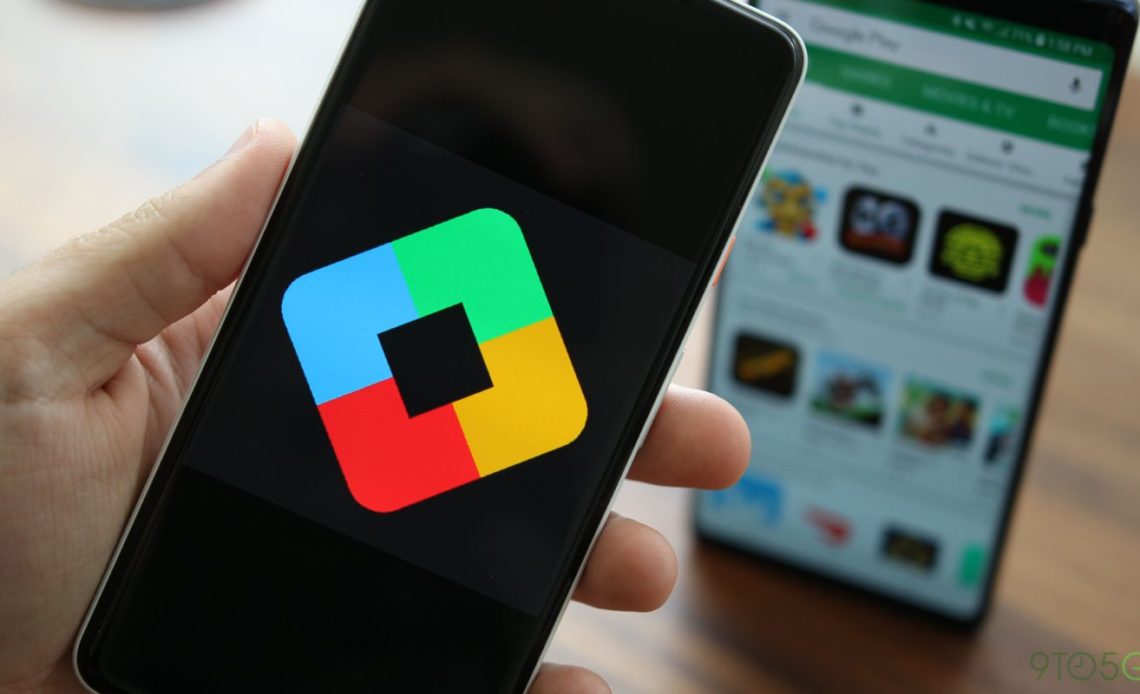 Just in time for Pixel 6a and Pixel Buds Pro pre-orders to open, the Play Store now allows you to redeem Play Points toward as much as $200 off Google Store purchases.

Where the program has launched, Google Play Points are earned by making purchases from the Play Store, including in-app purchases, and higher tiers of the program earn at a higher rate and can unlock free weekly points. These Play Points can then be redeemed for Google Play Credit or select in-app rewards, used directly to pay for purchases, or donated to charity.

Google has begun rolling out a new way to redeem your Play Points, offering a discount on purchases from the Google Store. We’ve spotted it on a few of our own devices, but it doesn’t seem to be widely available yet. The offer, which the terms suggest is currently only available in the United States, has four tiers available — $10, $50, $100, and $200 — each of which can only be redeemed once.

As you’d expect, these offers do not stack, meaning you can’t redeem a $200 discount and a $100 discount to get $300 off the purchase of a Pixel phone. Also, you shouldn’t redeem your Play Points for one of these Google Store offers until you’re ready to make your next hardware purchase, as the codes expire after 30 days.

Considering the Pixel Buds Pro are just around the corner, redeeming 10000 points would effectively make them free. Looking ahead, the Play Store will continue offering this promotion through the end of November, which means there’s plenty of time to rack up Play Points to get a Google Store discount on this fall’s releases like the Pixel Watch and Pixel 7 series. Combine that with Google One’s 10% Google Store credit rebate, and the incentives begin to tally up quickly.

All in all, this seems like a decent way for Google Play to reward its best customers — a common theme of the Play Points program of late — potentially even swaying them toward buying a Pixel.