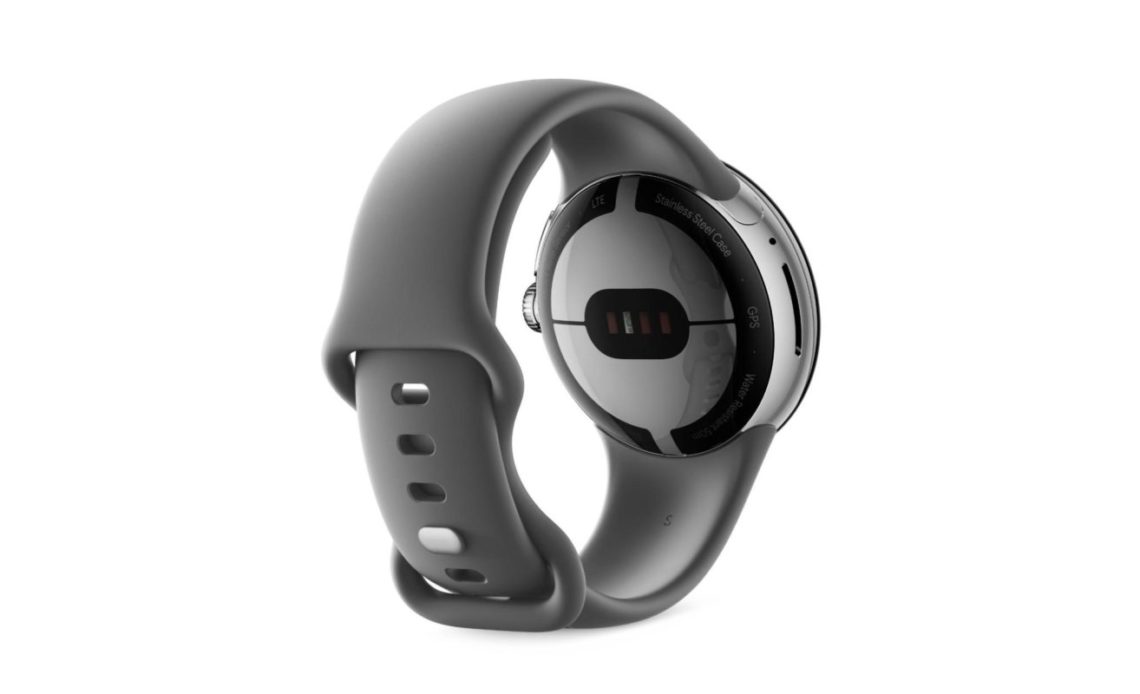 Google today previewed its first smartwatch ahead of a fall launch alongside the Pixel 7 and 7 Pro. In doing so, Google made note of how the Pixel Watch “requires an Android 8.0 or newer phone,” while foregoing any mention of iPhone support.

Compatible with Android 6.0 or higher, RAM 1.5GB above

According to the fine print on the 16-second Pixel Watch “first look” clip, Android 8.0 Oreo from 2017 (compared to 2015’s Marshmallow) is required. In practical terms, excluding Android 6, 7, and 7.1 does not really exclude that many prospective Pixel Watch owners.

Meanwhile, Google makes no mention of iPhone support for the Pixel Watch. This is similar to how the Galaxy Watch 4 was the first Wear OS device since 2015 to not be compatible with iOS. It remains to be seen whether this will also be the case for new third-party watches running Wear OS 3 later this year.

This comes as an interview with Fitbit founder James Park on Wednesday said that the company’s smartwatches and trackers would continue working with iOS. Park didn’t have anything to say about the Pixel Watch and iPhone, but that lack of support does give Fitbit a cross-platform differentiator.