Pixel Launcher app search is broken on Android 12 for some 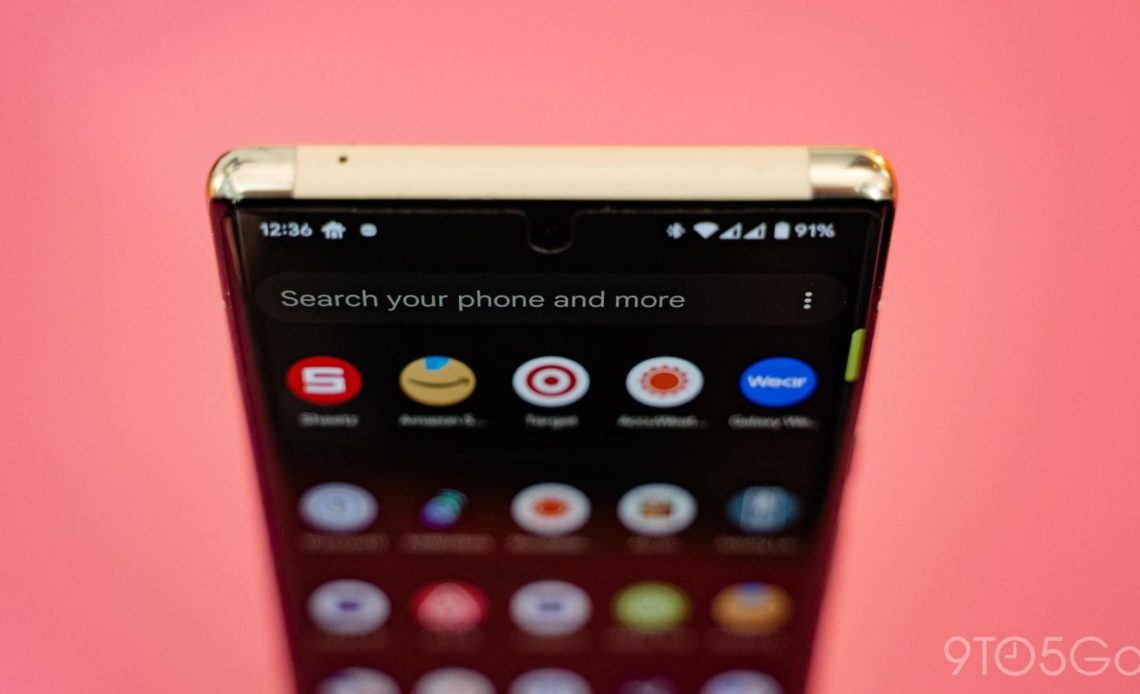 Ahead of going stable next month, Android 12 QPR3 Beta 3 has a curious Pixel Launcher bug that breaks the ability to search for apps installed on your device.

Swiping up from the homescreen to open the Pixel Launcher’s app grid/launcher and searching does not reveal the vast majority of apps. You can enter an application’s entire name, and it won’t show as a result in the top space usually reserved for up to five icons. This impacts both first and third-party downloads as well as pre-installs.

The only applications that appear are those with app shortcuts that match your query. Meanwhile, in-app Settings or Pixel Tips search is not impacted today.

This broken Pixel Launcher app search appears to be limited to Android 12 QPR3 Beta 3 devices. [Update: Some users are also having issues on the stable release of Android 12. A reboot appears to resolve at least for the moment.] Android 13 Beta 2 suffers from other problems and is in the process of getting a new search experience.

If you don’t want to find apps by browsing the grid of icons, you can use lookup in Settings and the App info page to launch. Of course, it’s nowhere near a perfect workaround. This problem should hopefully be fixed by the stable release of QPR3 in a few weeks, if not sooner.