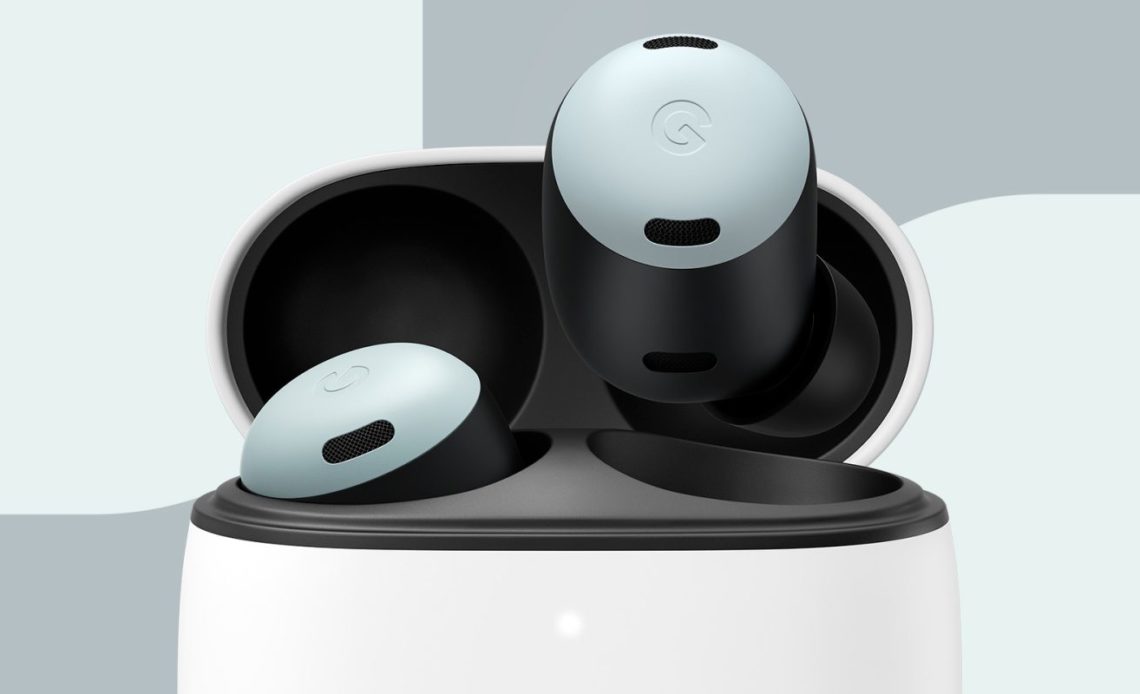 Google’s legacy in earbuds is… complicated. There’s been a lot to love with the Pixel Buds series, but also some serious mistakes. Now, we’re preparing for the launch of the Pixel Buds Pro, and they have to learn from Google’s mistakes and problems to date.

To date, Google has released three pairs of earbuds under the “Pixel Buds” brand.

In 2017, the company released the first pair of Pixel Buds alongside the Pixel 2 series, to pretty much wide criticism. The wireless, but not fully wireless earbuds has a clunky case, a wire connecting the two earbuds, and a price tag that didn’t really make them competitive with Apple’s AirPods which had set the standard a year prior.

They did, however, introduce smart features and deep Google Assistant integration that really set the stage for what was to come.

In 2019, Google announced the first truly wireless Pixel Buds, which were fully released in early 2020 – that feels like a decade ago, for some reason.

The Pixel Buds (2020) were launched to much praise. Our own review said they were “so good, we can forget the originals existed.” The earbuds had stellar smart features, a comfortable design, compact case, and clever ideas. While they were pricey at $179, they were ultimately a favorite for many. To this day, I still appreciate the stellar gesture controls and pressure-relieving vent of the Pixel Buds, and it keeps them as a pair of earbuds I regularly use.

But then, problems started setting in for the Pixel Buds.

It quickly became apparent after an initial wave of impressions from reviews that the Pixel Buds struggled with Bluetooth connections in certain conditions, such as in crowded areas. Part of the reason that was initially missed can be chalked up to the launch timing, right in the height of COVID-19 lockdowns across many parts of the globe. But still, these issues were never fully fixed. Google rolled out a few software updates to attempt to address connection dropouts, and while they helped for some users, it was clear the problem was at a hardware level.

Another issue that some users found annoying was a “buzzing” sound when no audio was actively playing – it’s not something I personally ever noticed in a meaningful capacity, but it’s something that needed a fix regardless. Further, some found the “wing” tip on the Pixel Buds to be a bit uncomfortable, which was a problem for the simple fact that the appendage couldn’t be removed.

Despite its problems, Google kept selling the Pixel Buds (2020) for over a year before ultimately discontinuing the earbuds in favor of its newest model. In mid-2021, Google announced the Pixel Buds A-Series, a trimmed-down version of the company’s earbuds that cost just $99. For that price, they had many of the same features, and lacked connection issues.

However, the Pixel Buds A-Series weren’t completely free of problems. The $99 buds lacked some of the gesture controls that made the standard model so good, and despite Google’s efforts, the wing tips and “buzzing” persisted as user complaints.

With the Pixel Buds Pro, Google is putting a lot more resources into succeeding where it previously failed, and we have to hope it means we’ll get some meaningful improvements. And there are certainly some things we can see that already point in that direction.

Firstly, there’s the package Pixel Buds Pro are bringing to the table. Active noise cancellation. Wireless charging. Full gesture controls. 11-hour battery life. A custom audio processor. It’s a lot, and it’s a lot of good. Google has also been building out one heck of a team to back up these efforts, with several acquisitions over the past year or two.

Second, there are the improvements we saw in Pixel Buds A-Series. Surely, now that Google has already solved its connection issues once, we won’t take any steps backwards. Right?

And finally, we can just look at the stakes. Truly wireless earbuds are incredibly popular, with the market as a whole worth billions of dollars. Really, they’re also a tentpole of creating an “ecosystem” for smartphone owners, something Google has expressed a strong interest in. With the Pixel Watch, Pixel 7, and Pixel Tablet on the way, the earbuds that connect to all of them need to hit the market. There’s just too much at stake.

Funnily enough, it really feels like Google is taking a similar route to what has happened with the standard Pixel phones. The first few Pixel smartphones were minor hits, well-received but sometimes plagued with problems. But eventually, Google pulled out all of the stops with the Pixel 6 series, and had a release that really made a difference.

Hopefully, that’s where the Pixel Buds Pro will end up – a great release that we can all love, just hopefully with fewer quirks than the Pixel 6 series has seen to date.