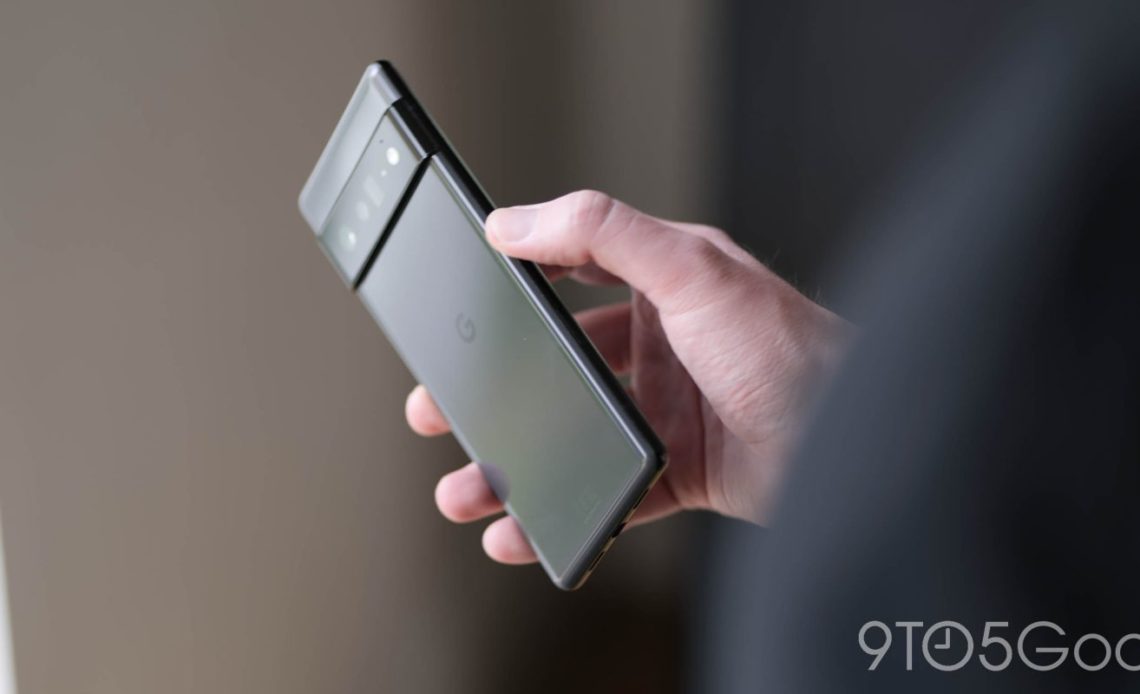 After touting a “quarterly sales record” during the last earnings call, Sundar Pichai said today that the Pixel 6 is the “fastest selling Pixel ever.” The Alphabet CEO also teased more hardware and Android announcements for I/O 2022.

Pixel 6 is a huge step forward for the Pixel portfolio. And it’s been great to see the response from Pixel users. It’s the fastest selling Pixel ever. And we are building broad consumer awareness of the brand and making good progress. I’m excited about the products we have coming and look forward to sharing more at Google I/O.

That excitement more or less confirms hardware announcements at the developer conference next month, similar to Google I/O 2019. The Pixel 6a and Pixel Watch are very likely candidates.

Meanwhile, Pichai said that the Android team will “showcase at I/O the many helpful features and services that Android and its platforms provide.” “Helpfulness” was the same general theme that Google used for its Android announcements at CES in January. That included Nearby Share for Windows, Wear OS being able to unlock Android devices and Chromebooks, and other Chrome OS integrations.

Over the coming years, we will continue to invest in new form factors, seamless multi-device experiences, and raising the bar for user privacy while giving developers the tools they need to succeed on mobile.

Later this year, YouTube on televisions will get “new smartphone control navigation and interactivity features.” It will let people comment on and share the videos they’re watching (on large screens) with their phones. There are over 2 billion signed-in users on YouTube every month.