Pixel 6 is already sold out at the Google Fi store 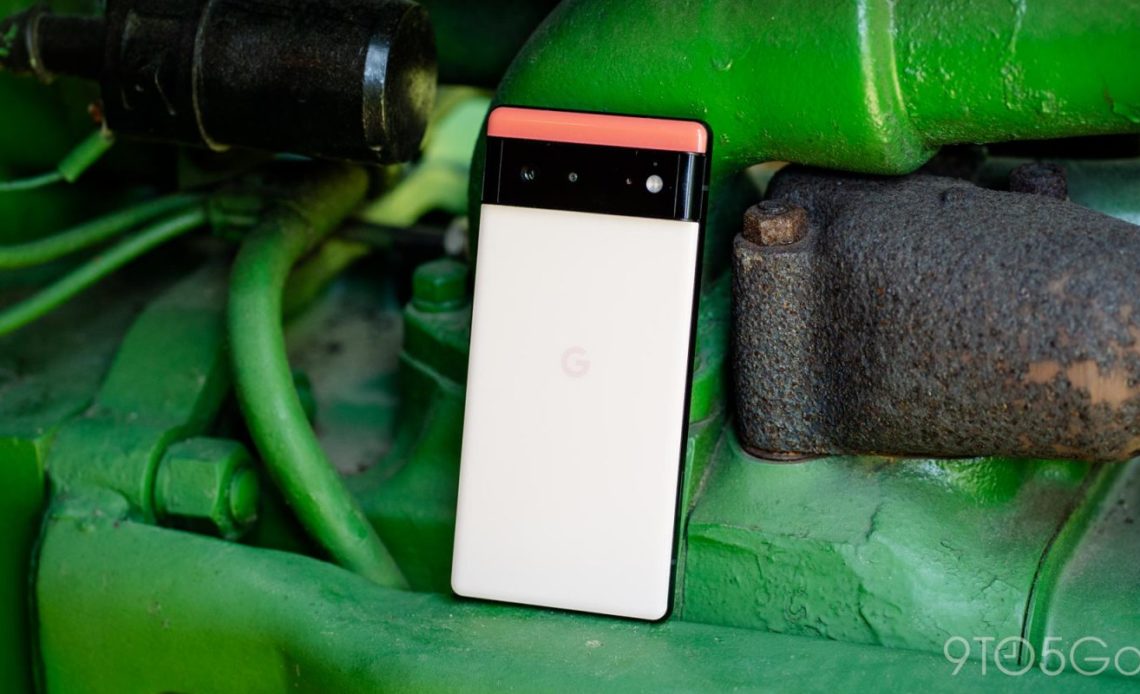 Rather surprisingly, the Pixel 6 is no longer available for purchase from the Google Fi store, while the MVNO variant is not consistently in stock at the US Google Store.

Google Fi maintains its own store of Pixel, Samsung, and Motorola phones. As of this week, the Pixel 6 was entirely removed from the storefront instead of just being given an “out of stock” designation, which is the norm when inventory is set to be replenished. (Samsung’s Galaxy Z Flip 3 was also removed this week ahead of its replacement.)

Meanwhile, the availability of the Fi Pixel 6 is fluctuating on the Google Store. Practically speaking, Fi subscribers can just go to the Google Store and buy the unlocked model which has no inventory constraints, while the just launched 6a is being pushed pretty aggressively. (The midranger rather surprisingly already has a direct coupon discount from Amazon.)

Pixel stock usually runs out closer to the unveiling of the next generation, and we have not even entered the fall season yet. The Fi store’s Pixel 6 Pro also has inventory constraints with only the 128GB model available across the three colors.

Google’s smaller 2021 flagship was a highlight of Amazon’s Prime Day last month at $499 and attracted many buyers waiting for the Pixel 6a. For $50 more, you got a better build and more RAM at the downside of being only slightly bigger.