Pixel 3a and 3a XL get final Android 12 update 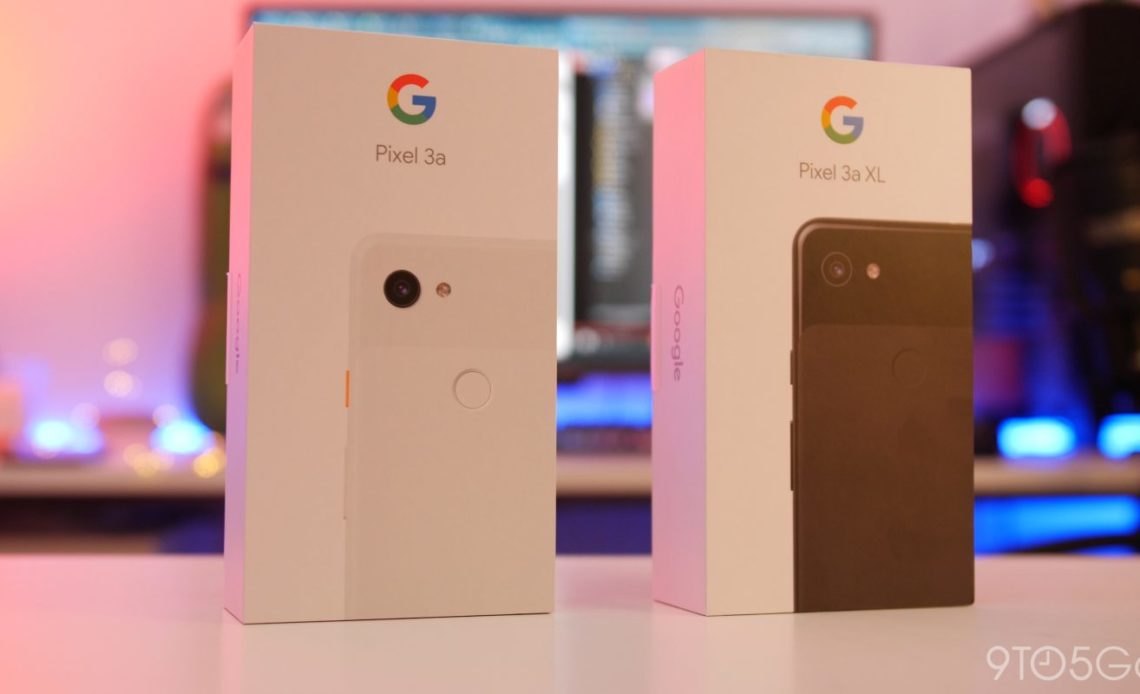 Announced over three years ago at I/O 2019, Google today rolled out the final Pixel 3a and 3a XL update. May 2022 was officially the cut-off date for guaranteed Android version and security updates, but Pixel phones have historically gotten one more release after that.

Google said four months ago that the final update would arrive “by July,” but June saw a small VoLTE roaming release that kept the Pixel 3a on the May security patch.

This is Google’s fourth phone family to stop receiving updates after the original Pixel, Pixel 2, and Pixel 3. The Pixel 3a today remains on Android 12L (12.1).

It’s somewhat unfortunate that the phone did not get Android 12 QPR3 as its final update. That said, there’s nothing notable in that quarterly platform release, with 12L bringing more refinements. In day-to-day usage, performance is still pretty good.

The Pixel 3a was Google’s first mid-range device in a shift from being just a premium smartphone brand. It helped bring the Pixel to more people and was a market success by all accounts without compromising on too many specifications. There’s a Qualcomm Snapdragon 670 processor (octa-core 2.0Ghz + 1.7Ghz) with 4GB of RAM, 64GB of storage, and Android 9 Pie at launch.