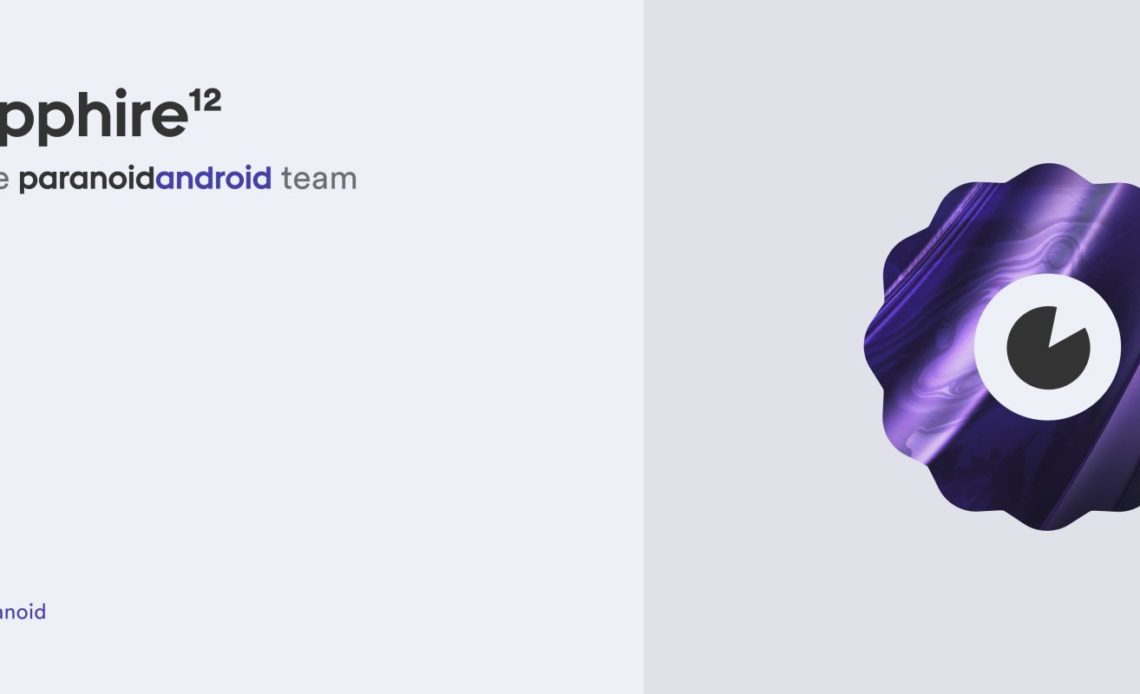 The developers behind the popular Paranoid Android third-party ROM have confirmed that the Sapphire Beta is set to launch this week, with OTA support potentially arriving dependent on community donation support.

A Twitter thread from the official Paranoid Android page has detailed a few of the problems currently facing the third-party ROM while also hinting at some upcoming features. Developer Hernán Castañón answered some commonly asked questions about the ROM and addressed the lack of stable Paranoid Android releases over the past few years.

The AOSPA project has attempted to offer an OEM-like update experience with an OTA update option. Sadly, with Paranoid Android a passion project, the financial impact is being felt by the development team behind this impressive ROM. Castañón explained that the cost of maintaining the website and server hosting were the two main expenses for the small team of mainly students and hobbyists.

He went on to confirm that Paranoid Android Sapphire Beta builds based upon Android 12L/12.1 will be available starting this week for selected devices. However, there will be no OTA support due to the costs involved in hosting these slightly smaller files. Depending on community support and donation, future updates could come as OTA files rather than as huge files for download.

Castañón told Android Police that OTA support could even have been implemented in November or December 2021. Because of this, the “stable” updates have been withheld, and this has meant that Sapphire builds have been labeled “beta” in the time since. At present, there are some 23 devices that have Paranoid Android Alpha builds based upon Android 12 available including the OnePlus 8 and 9 series, Xiaomi Mi 10/10T series plus many more.

If you would like to donate and help keep the Paranoid Android project alive, you can do so here.