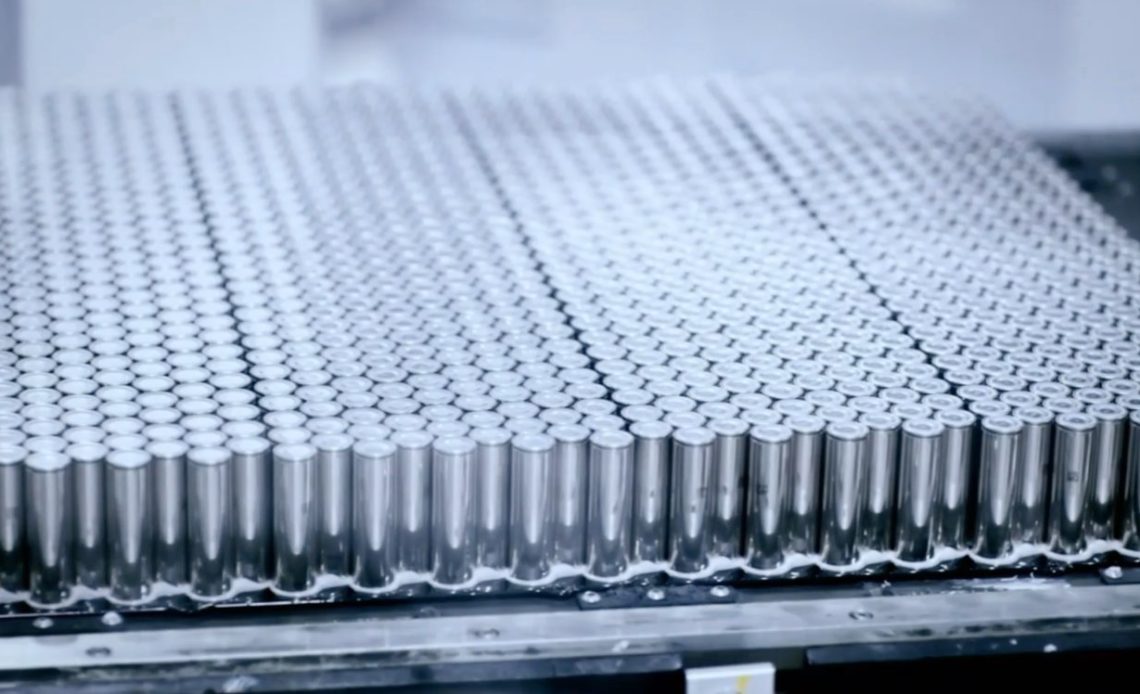 Panasonic is reportedly going to build a new battery cell factory in Kansas to supply Tesla with its new 4680 cell.

Update: the governor has now made the project official

Earlier this year, we reported on Panasonic looking for a site in the United States for a new large-scale battery factory to produce the new 4680 battery cell for Tesla. At the time, it was reported that Panasonic was zeroing in on Oklahoma or Kansas for the location of the factory.

In April, it looked like Oklahoma became the front-runner when the governor started to urge the legislature to approve an incentive package for a “multibillion dollar investment” with ties to the electric vehicle (EV) industry.

The project was quickly rumored to be the factory Panasonic planned to build in the United States.

Now, however, a new report has put the final location in Kansas.

Nikkei, a Japanese-based business publication that often has good information on Japanese companies like Panasonic, published a new report today stating that the battery manufacturer has chosen the state of Kansas for its next US battery cell factory:

They didn’t report the planned production capacity of the new factory, but as an investment evaluated at several billion dollars, it should be in the high tens of gigawatt-hours.

The cells Panasonic plans to produce at the new plant are the new 4680 format designed by Tesla for its next-generation electric vehicles.

The 4680 format has about five times the capacity of the previous cell and it is much bigger in size. Tesla is currently building the cells itself, a first for the automaker, but it said that it also wants as many battery manufacturers as possible to adopt the format since it plans to buy every viable battery cell available.

A factory in Kansas would be well be located to supply cells to Tesla’s new Gigafactory Texas factory in Austin. The factory is expected to need hundreds of gigawatt-hours of battery cells per year at full capacity when it builds Cybertruck and Tesla Semi, along with the current production of Model Y vehicles.

This is not a confirmed report, but Nikkei has credibility in this case. I’d put this in the highly likely possibility category. Update: It’s now official.

Interestingly, it would put Oklahoma at 0-2 when it comes to securing large EV-related projects.

Either way, the sooner the project goes forward, the better it is for the EV space since, starting next year, Tesla is likely to be highly cell limited, and any production capacity is going to help.