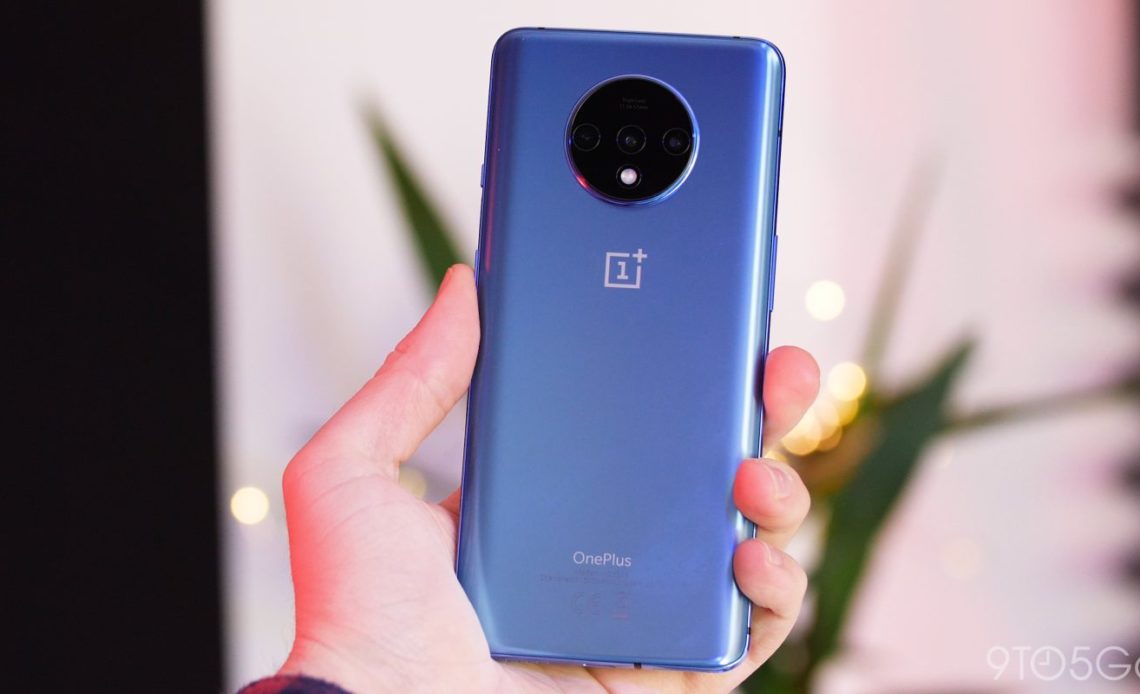 OxygenOS 12 Open Beta 2 based upon Android 12 is now available for some of 2019’s best devices in the form of the OnePlus 7 and 7T series.

While we are gearing up for OxygenOS 13 and Android 13 on selected 10 Pro series handsets, OnePlus is making efforts to ensure that older devices receive the latest stable release. We already know that Android 13 is not coming to the OnePlus 7 series, this means that OxygenOS 12 and the Open Beta 2 update is an important milestone ahead of the final OS upgrade for the OnePlus 7, 7 Pro, 7T, and 7T Pro.

OxygenOS 12 Open Beta 2 was confirmed over on the official OnePlus Forums (1), with this version coming with some notable improvements over Beta 1. There are important fixes for screen wakeup with the double-tap gesture, optimized charging and fingerprint unlock, plus camera mode tuning for the “Ultra Steady” mode.

A strange quirk that prevented the camera flash from working in high-temperature environments is also said to be fixed according to the OxygenOS 12 Open Beta 2 changelog:

It’s not clear just how many more builds will be available before the full stable release, but OxygenOS 12 Open Beta 2 does not provide a huge volume of changes given that OnePlus is simply shoehorning Android 12 into the OnePlus 7 and 7T series. While it is likely more stable than previous betas for other OnePlus handsets, we’d suggest erring on the side of caution if you were hoping to install it on your own device. This is still a beta build and so you may encounter issues.