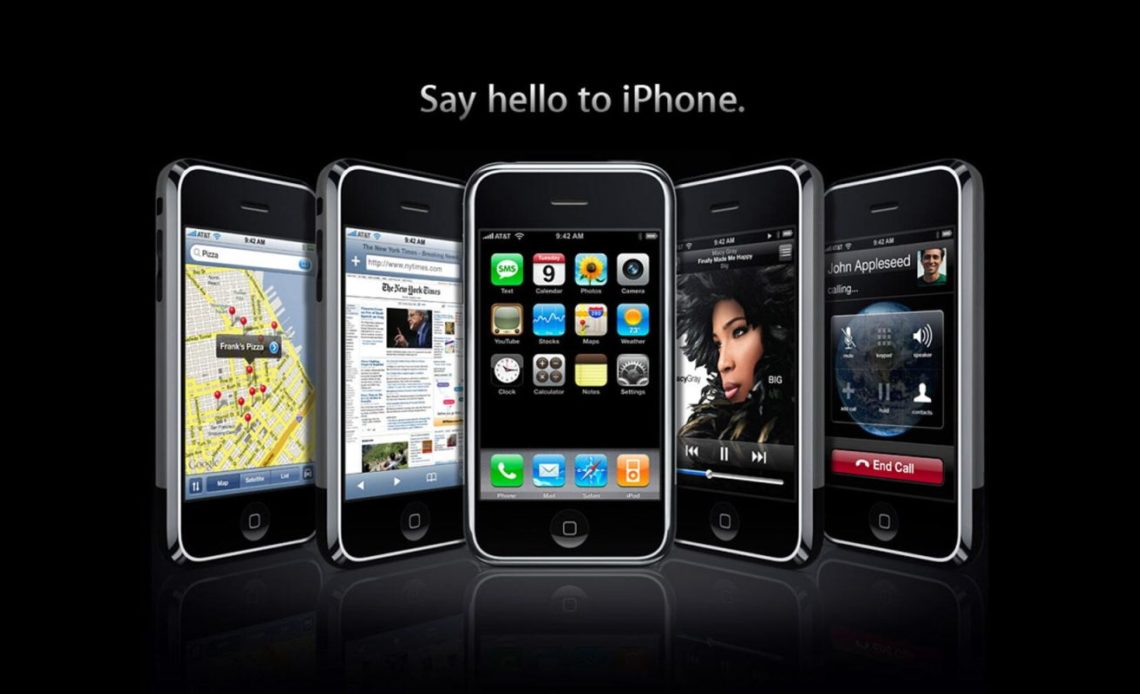 Last week marked 15 years since Apple started selling the original iPhone. The Wall Street Journal‘s Joanna Stern interviewed former and present Apple executives and they discussed the original iPhone launch, the early days of the App Store, and more in a follow-up story published this Friday.

One of the most interesting things about this story is how the original iPhone changed Apple’s culture, as employees couldn’t put their phones down during meetings.

“The culture changed inside of Apple when we were able to be always-on and always messaging and checking things,” said Tony Fadell, a former Apple senior VP at the time who left Apple in 2008 to start Nest, the thermostat innovator now owned by Alphabet. “We had a glimmer of the impact but I didn’t know what it would be when the phone went outside of Apple.”

Then, a year later after the launch of the original iPhone, with the iPhone 3G and the creation of the App Store, Greg Joswiak, Apple’s senior VP of worldwide marketing, thought the App Store would get 50 apps for its start, which would have been great. Not only did the numbers exceed Apple’s expectations, but by April 2009, 25,000 apps a week were being submitted for approval.

“We thought maybe we would get 50 apps, we’d be feeling pretty good as a nice little start,” Greg Joswiak, Apple senior vice president of world-wide marketing, told me. “We had 500.”

Last but not least, there’s another interesting story about in-app purchases, followed by the original iPhone release and Apple having to learn about hidden in-app purchase costs.

Phillip Shoemaker, who oversaw the app-review process tells a story about how his daughter spent $450 on a Smurfs game.

Mr. Shoemaker witnessed another surprise first hand—but at home, not at work. His 5-year-old daughter, Mylie, got very into a game called “Smurfs’ Village.” She played it for weeks and weeks. One day, Mr. Shoemaker got a credit-card bill that showed he had paid over $450 to Apple, his own employer. For what? Smurfberries, the kid app’s local currency.

That, combined with customer complaints about hidden in-app purchase costs, pushed the team to create the “Mylie Rule,” which required extra due diligence on apps for children. This led to an iOS update requiring a password to purchase anything within an app.

There’s even more about the early days of the original iPhone creation. One engineer also discuss the addition of a front-facing camera on the iPhone 4, which Apple didn’t know would turn out as a success – and of course, selfies quickly took off. You can read the full story here.