Oppo Reno8 series launching on May 23 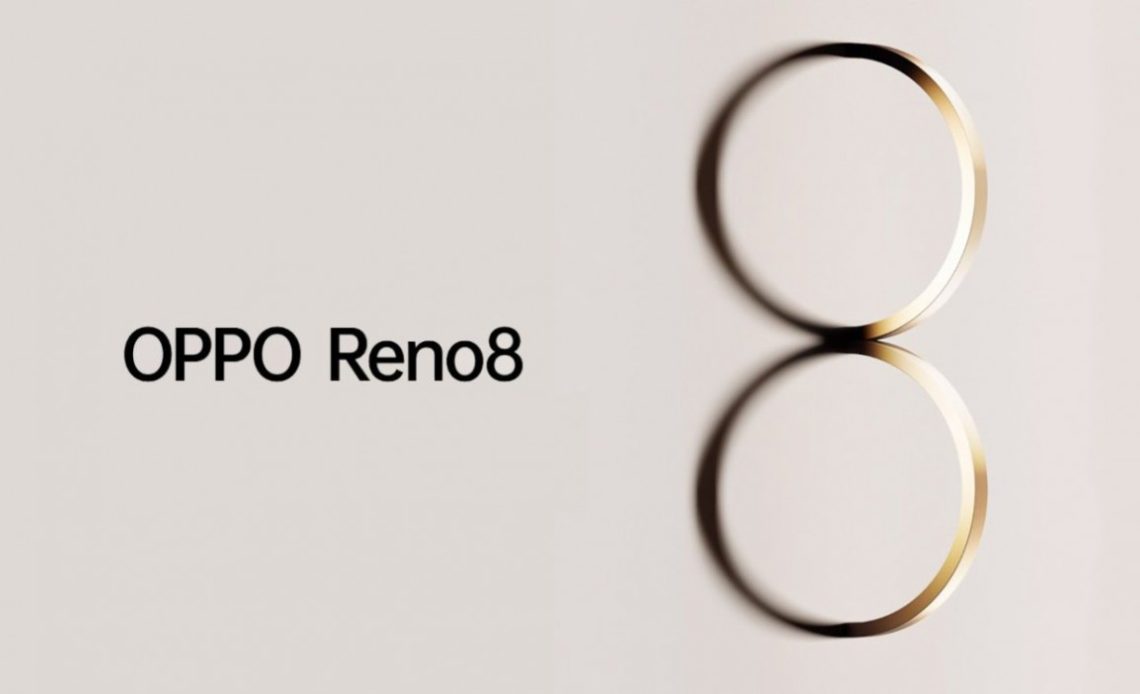 Oppo is gearing up to announce its Reno8 series in China next week on May 23. We’re expecting at least three models with a Reno8 SE, Reno8 and Reno8 Pro. Reno8 is expected to debut Qualcomm’s yet to be announced Snapdragon 7 Gen 1 chipset while Reno8 Pro should bring MediaTek’s Dimensity 8100 chipset instead.

In related news shared a leaked render of the Reno8 Pro’s front revealing a flat display with a centered punch-hole cutout for its selfie cam. The panel does appear to have slightly slimmer bezels than the outgoing Reno7 Pro.

Reno8 Pro is rumored to bring a 6.62-inch FHD+ AMOLED display with a 120Hz refresh rate alongside a 4,500 mAh battery with 80W charging. The back will likely bring a 50MP Sony IMX 766 main cam with OIS alongside an 8MP ultrawide module and 2MP macro lens.