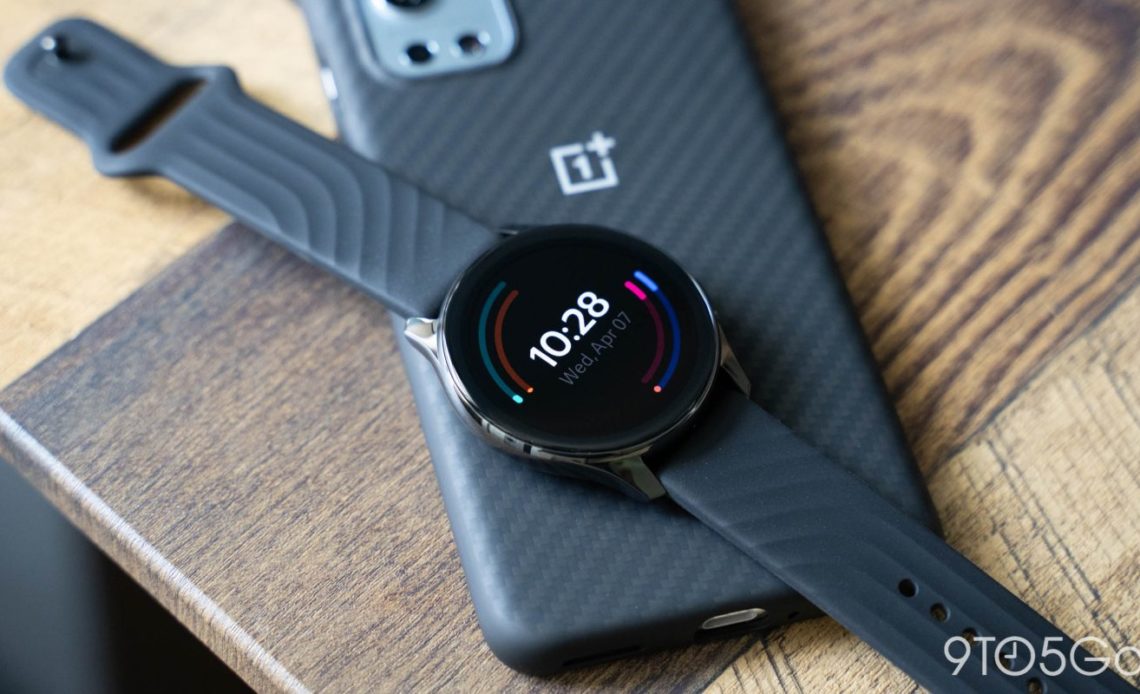 Last year’s OnePlus Watch wasn’t much of a success, leaving a lot to be desired in the software department. It looks like OnePlus is in for round two with another wearable branded the “Nord Watch,” seen in recently leaked screenshots.

The OnePlus Watch came out in 2021, with tons of features and an enticing price tag of $159. In our review, we noted that the device had a lot going for it when it came down to the hardware, but the software used on the OnePlus Watch was a complete wreck. Now, we’re getting glimpses of the upcoming OnePlus Nord Watch.

We don’t know much about what the OnePlus Nord Watch will have to offer, other than what we can glean from some recent official-looking images. Leaked screenshots of the Nord Watch have surfaced on Twitter showcasing the N Health app and a small thumbnail of the watch itself (via GSMArena).

Ditching the circular design found on the OnePlus Watch, the Nord Watch has a silhouette closely reminiscent of an Apple Watch, with a crown on the right of the device. Unlike the Apple Watch, the crown is centered and could very well have a button on top and bottom of it. On the outer edges, the wrist strap connections look lifted off of the body of the Nord Watch, which adds to the clean look it’s obviously going for.

Besides the physical appearance, the leaked Nord Watch screengrabs also give a good idea of what we can expect with the N Health app and the device. Of course, no modern smartwatch would be complete without fitness tracking. On the app, there seems to be a basic Daily Activity window that tracks calories and steps with recorded exercises underneath. The activity graph looks extremely similar to that found on the OnePlus Watch, which could mean it’ll run the same software.

A different page includes a preview of several premade watch faces, with some decently attractive ones making an appearance. The watch will seemingly let you use photos for your watch faces as well, which is surprising given that the Nord Watch is unlikely to run Wear OS.

While there isn’t a ton of information to go off of, this is more information than we’ve seen as of yet. GSMArena mentions that we could see the Nord Watch go for around $125, a little less than the OnePlus Watch and keeping with the budget-friendly Nord line.