OnePlus Nord Buds Review: Every dollar is spent on what actually matters 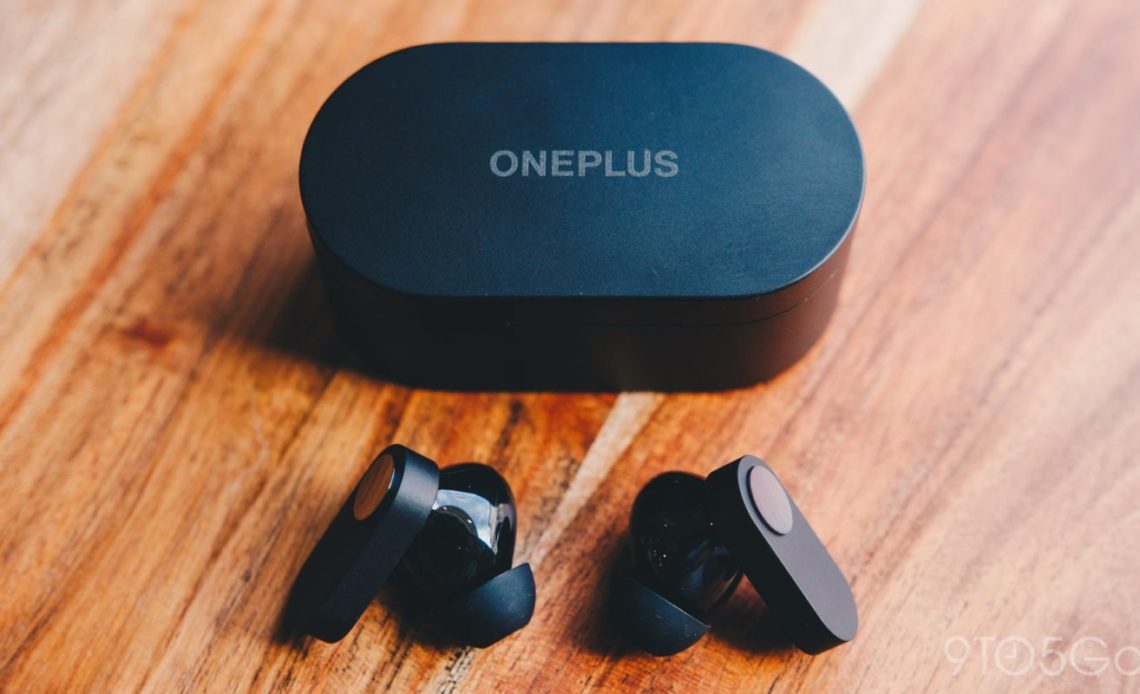 If there’s one category in the tech market that could be described as both completely subjective and saturated to the point of never allowing you to be happy with your decision on a product, it’s the truly wireless earbud market. Why do I say that? Well, I’ve had a chance to review the OnePlus Nord Buds, and I only have one thing to say: “I hate earbuds.” Ok well, two things. I love them, and these are ridiculously good for the price.

When developing earbuds, there are a few places you could cut corners. You can take the crowd-pleasing approach and design a nice earbud body and glorious case while sacrificing driver and processing quality, or you could make some pretty great drivers and stuff them into a plastic body that doesn’t have a lot going for it.

The OnePlus Nord Buds fall into the latter category. The build is subpar in most aspects. The case itself is more like an Altoids can than anything and it has sharp edges that do not bode well for pants pockets. The lid that swings open has some play and is honestly a little concerning.

As for the earbuds, they don’t fall far out of the same category. The Nord Buds are plastic for the most part and don’t give off a very quality feel. There is a touch sensor built into the top portion that lets you play and pause your music, as expected. The main issue is that the earbuds are so light that touching the sensor causes a hollow echo in your ear that sort of hurts.

There is a small silver lining in the build of the Nord Buds. The earbuds themselves are IP55 water and swear resistant, so there’s no need to fret about working out in these.

Here’s the part where you say “oh, so this guy’s a hypocrite.” You might be right. But here’s the thing: the OnePlus Nord Buds sound great. This is where that formula for building inexpensive earbuds comes into play. Yes, the build leaves a lot to be desired, but the sound these earbuds pump out makes up for that one hundred-fold. What is lacking on the outside is supplemented with some really great sounding 12.4mm titanium drivers.

The sound profile is warm, which means the bass is prevalent and a little accentuated. But the mids and highs aren’t drowned out at all. After putting these through the wringer, I can honestly say these earbuds are balanced really well. Of course, that’s my opinion, but pitting these against some of the higher-end wireless earbuds I have makes those look like a complete waste of money.

Of course, these are by no means Hi-Fi, and I make a point of expressing that with most wireless earbuds. The point is that with the limitations of wireless audio and the varying codecs found in different phones and with different services, these shine bright.

The above heading is a little misleading. One major thing about the OnePlus Nord Buds is that it doesn’t actually have extra features. Of course, you have tap-to-pause on the side of each earbud and the OnePlus app lets you change the sound profile. Other than that, there isn’t anything in the way of extra features.

The OnePlus Nord Buds do not have automatic pause or play when removing or inserting your earbuds, nor do they have any form of ANC or pass-through mode. In all honestly, I didn’t really care. I don’t often listen to music on busy streets or next to a jackhammer, and I don’t often need passthrough mode in my day-to-day routine. If you think you absolutely can’t live without either of those features, these aren’t the earbuds for you. However, if you can live without those features and are looking for an inexpensive pair of earbuds that just sound good, these may be your best bet.

While using the Nord Buds, I got exactly as advertised – just about seven hours or a little less during testing on a single charge. With the case, you could get around 30 or so hours of listening. Every 10 minutes of charge gets you five hours and beyond of listening, which means you really won’t need to worry about the battery life with these earbuds.

The build quality equation always has to end in a price, and that bit is the best part about the Nord Buds. For $40, these shouldn’t sound this good. In fact, they should sound pretty muffled and unfinished, but they don’t! If these earbuds were given to me with no context and I listened to them, I’d throw out a price guess of around $90.

But isn’t that the issue with the wireless market, anyway? You’re expected to pay hundreds for build and extra for great sound. Of course, with these, you’re sacrificing a lot with build quality in the case and the earbuds themselves, but you’re spending that $40 on what actually matters: the audio.