OnePlus hopes to bring back the Alert Slider in future smartphones 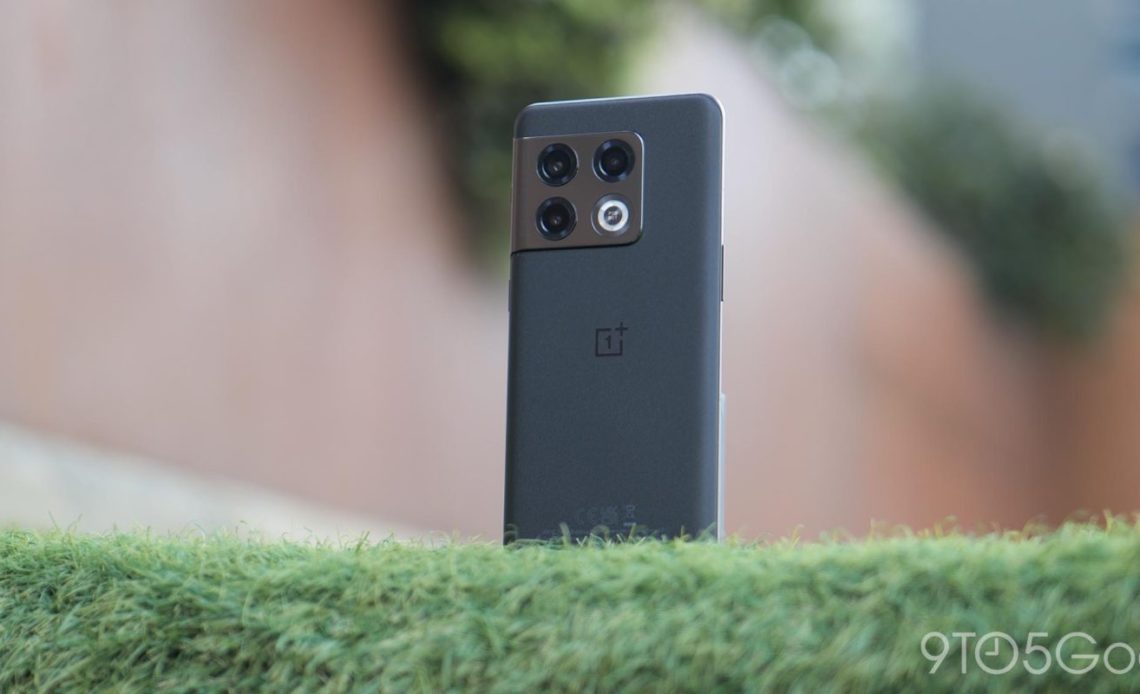 At this point, you might have heard the news. The OnePlus 10T doesn’t have an Alert Slider, the unique feature that OnePlus has had on virtually all of its high-end phones over the past several years. While it’s gone on this device, OnePlus claims it isn’t done with the feature just yet.

The OnePlus 10T is the first flagship-tier smartphone from the brand to lack the Alert Slider since the feature first debuted on the OnePlus Two. The Alert Slider gives users a tactile switch that allows the ability to quickly move through mute, vibrate, and ringer models without even having the display turned on. While it takes a bit of getting used to, it’s a delightful feature on the whole.

Why is the Alert Slider gone on this latest release?

OnePlus says that the Alert Slider was removed for the sake of space, and that it was a “necessary trade-off” for “new, meaningful technologies” in the phone. Those are specifically a new antenna array and the 125W-150W fast charging system with a slightly larger battery. Apparently, the OnePlus 10T would have had a 4,500 mAh battery instead of a 4,800 mAh battery if the slider was still in place – that, or make the device thicker.

It comes down to the end user to decide if these trade-offs were worthwhile, but the good news is that OnePlus isn’t quite done with the feature just yet.

Going forward, OnePlus says that it plans to “overcome this technical” challenge to keep the Alert Slider in future smartphones. It’s crucial to note that this is not a guarantee that future OnePlus devices will bring the slider back, it’s only OnePlus saying that it hopes to do that.

Our product team plans to overcome this technical and design challenge in future devices
so we can deliver improved technologies while retaining our signature alert slider. While
the OnePlus 10T does not have the alert slider, this does not mean it will be removed from
all future OnePlus devices.

While there’s surely plenty of truth in everything OnePlus is saying here, it’s also interesting to look at what things were actually like on the OnePlus 10 Pro. In a teardown of that device, the size of what appears to be the physical component of the Alert Slider is quite small. OnePlus claims that the component takes up 30mm².