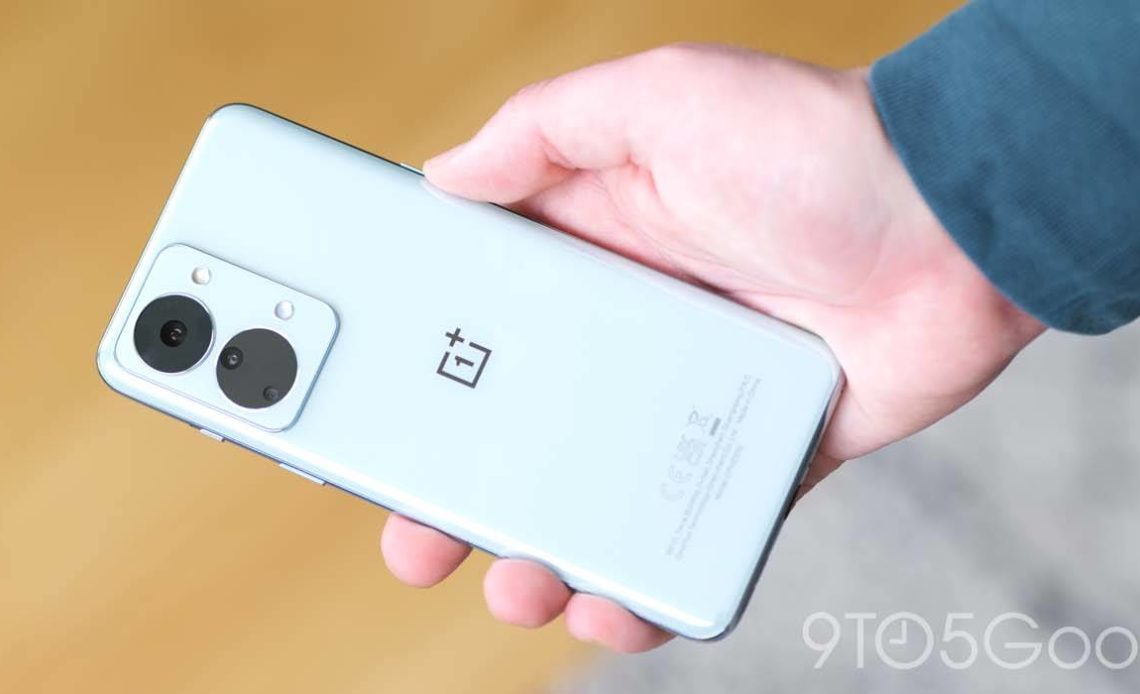 OnePlus promises to deliver regular system updates for its wide array of smartphones for at least two years and in most cases even longer for flagship-tier devices, but just how is the May 2022 security update rollout being handled?

At the start of May, Google added the security patch as the sixth post-Android 12 update for all eligible Pixel devices. This OTA update includes an important fix for the “Dirty Pipe” exploit that affects selected smartphones including the Pixel and Samsung Galaxy series. It’s not entirely clear if this can affect other OEM hardware, but it’s still an important patch nonetheless.

OnePlus phones are still lacking the recent Android 12L/12.1 upgrade but we have seen the start of the Android 13 Beta phase for the recent OnePlus 10 Pro. We expect more devices to get access to this early look at the next OS upgrade but at this stage, it has limited availability. Unlike Samsung, OnePlus is not quite as fast out of the blocks when it comes to Android updates. It took until May 23 before the latest security patch arrived on eligible handsets.

At this point in time, the May 2022 security update has arrived on a handful of OnePlus devices, but we are hoping for further expansion over the coming days and weeks.

OnePlus devices with the May 2022 update

In global markets the OnePlus 10 series is limited to just the “Pro” model, it is still the latest and greatest device from the Chinese smartphone OEM. OxygenOS 12 A.14 began rolling out on May 23 for the OnePlus 10 Pro with a number of fixes and the latest security patch in tow. This is the first post-release OTA update for retail models.

Outside of China, the OnePlus 10R is currently only on sale in India. As a more mid-range offering when compared to the OnePlus 10 Pro, it comes with a few hardware downgrades but it retains the OxygenOS software flavor. The device is now starting to receive its second post-release patch with OxygenOS A.04 including camera and software fixes alongside the OnePlus May update for 2022.

Fans of the popular Oxygen Updater application will be pleased to hear that the India-only OnePlus 9R — which is based upon the OnePlus 8T — is now getting OxygenOS C.20. This build is the same as found on the OnePlus 8 series and includes general system tweaks and updates alongside the most May 2022 security patch.

Not yet officially confirmed, a post on the official OnePlus Forums claims that OxygenOS C.20 is now available for the OnePlus 8 and 8 Pro. It’s not yet clear if this OTA will begin rolling out for the OnePlus 8T at this stage, but it does include the OnePlus May 2022 security update alongside some general system tweaks and tuning.

OxygenOS C.20 is also now rolling out for the OnePlus 8T with a minuscule changelog that simply tweaks “System stability” and adds the very latest security patch. This patch means that the entire OnePlus 8 series is now fully up-to-date with onboard security.

Some would argue that the OnePlus 7 series was the most important for the brand given the shift to target the “premium” segment. While that can certainly be argued, the OnePlus 7 and 7T series is steadily growing long in the tooth. Updates will become less frequent over time but until support is officially ended, regular patches should still arrive.

OxygenOS 11.0.8.1 is now rolling out for the OnePlus 7, 7 Pro, 7T, and 7T Pro with the patch confirmed as simply adding May’s security bulletin. Sadly, we’ll have to wait a little longer before Android 12 and OxygenOS 12 comes to one of 2019s best budget flagship lineups.

OxygenOS A.09 began rolling out to the recently released OnePlus Nord 2T on May 23 with a number of important software fixes and the very latest security patch. This budget follow-up to last year’s OnePlus Nord 2 offers minimal upgrades to an already impressive formula.

Superseded by the Nord 2T, the Nord 2 is now starting to see the OxygenOS 12 Open Beta 2 update that also includes the (current) latest security patch. The only downside is that the Android 12 beta phase is the only way to get updated at this point in time.

OxygenOS A.08 is also available for the recently released OnePlus Nord CE 2 Lite as the first post-launch update and brings with it the May 2022 security patch. The OG OnePlus Nord has received a huge OxygenOS F.12 update in India that includes the May security patch with this fully-fledged Android 12 update. It’s not clear if this will be made available outside of the region in the coming weeks.

Although limited to sleected regions, the OnePlus Nord N10 5G is also in receipt of the full May 2022 security patch after receiving the OxygenOS 11.0.6 OTA update in European and global markets. This patch simply brings the very latest security update and little else.

Devices still awaiting the May patch

How can I get the May 2022 security patch on my OnePlus device?